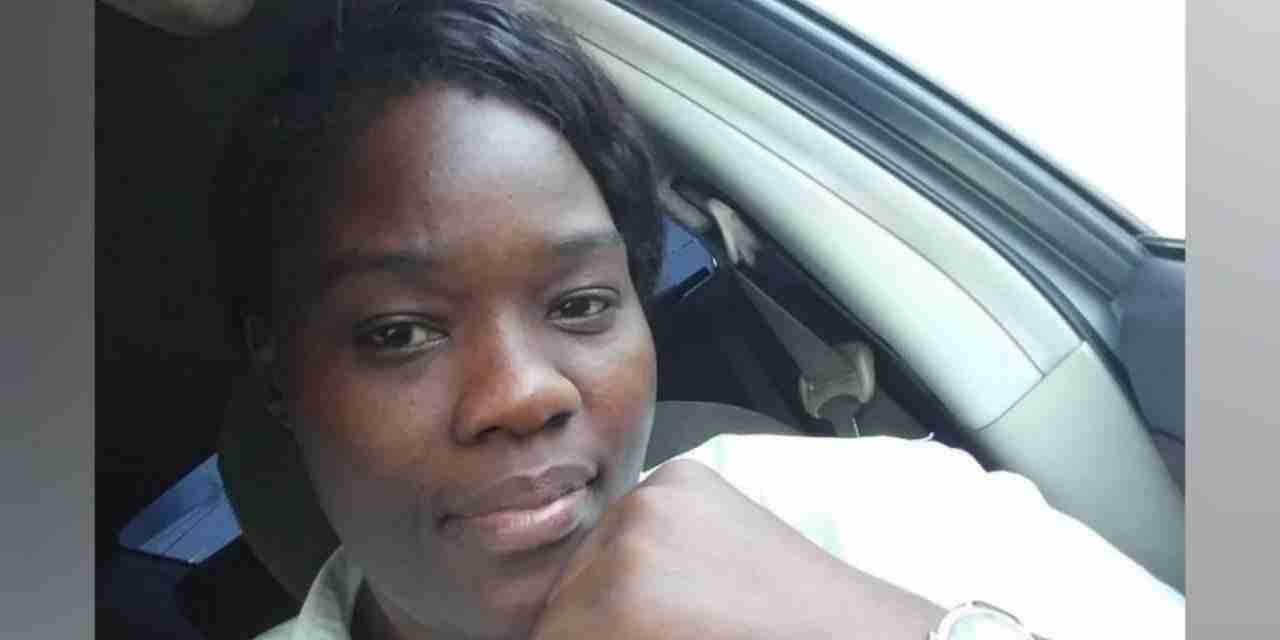 Nationwide News understands that detectives carrying out a high-level investigation into a double murder at the Pathways International Kingdom Restoration Ministries are reviewing information that shortly before she was killed, church member, Taneka Gardener, had made moves to make incarcerated church leader, Kevin Smith, the beneficiary on her life insurance policy.

Miss Gardener had taken steps to remove her son and her mother as beneficiaries on her life insurance policy.

She had reportedly asked that Smith, who was her controversial religious leader, be installed as the beneficiary.

It’s understood that the process of adjusting the beneficiary on Miss Gardener’s life insurance policy was far advanced but may not have been completed prior to her sudden murder.

The church gathering was stunned on Sunday evening when Gardener was among two people whose throats were slashed allegedly by loyalists of Smith.

The Leader of the Pathways International Ministries remains in custody this morning.

He’s being held on reasonable suspicion of conspiracy to commit murder.

Yesterday, Smith accompanied the Police to several properties in St. James which he owns, including a mansion, where detectives moved to carry out a search.

Smith had ordered members of the church to attend the gathering of the religious cult on Sunday while dressed in all white.

He also reportedly directed church members not to carry their mobile phones inside the church which is based in Albion St. James.

Meantime, as the police intensify their investigation, a video of Smith declaring himself to be a King and demanding monetary contributions from his church members is raising eyebrows in several circles.

The self-styled ” His Excellency Kevin Smith”.