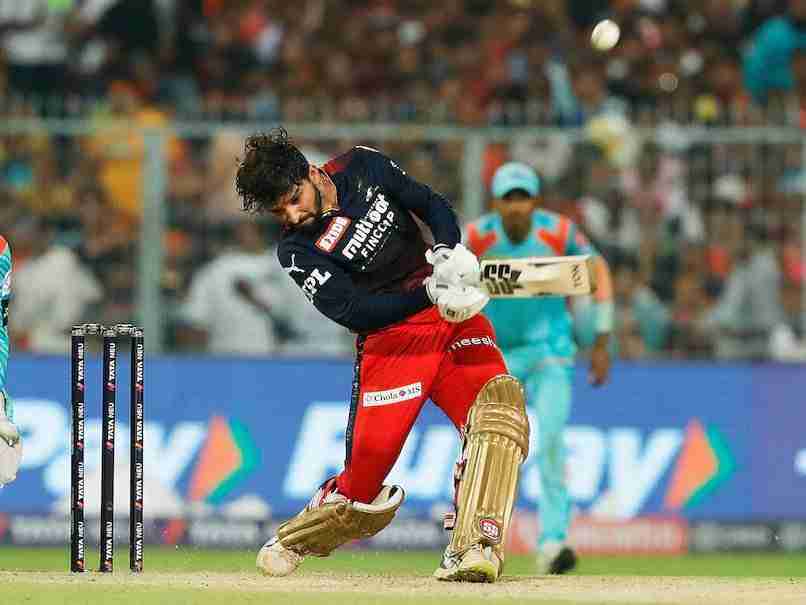 Lucknow won the toss and sent in RCB, they lost captain Faf du Plessis to a first ball duck. Virat Kohli (25) put on a half century with Patidar, who smashed 12 fours and 7 sixes in his 112 from just 54 deliveries. They eventually posted a challenging 207 for 4 from their 20 overs.

In reply, Lucknow got to 193 for 6 in 20 overs, to lose by 14 runs. Only 3 batters got to double figures, with captain KL Rahul top scoring with 79. Hard hitting West Indian Evin Lewis, was surprisingly used at number 6 in the batting order and he remained not out on 2 from 6 deliveries.

With the win, RCB will now face the Rajasthan Royals on Friday. The winner of that match will face the Gujurat Titans on Sunday to crown the 2022 IPL champions.