Patrick Bailey Disbarred by The GLC 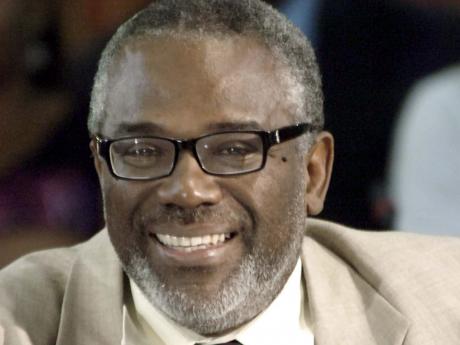 The Disciplinary Committee of the General Legal Council (GLC) has disbarred well known attorney Patrick Bailey following a hearing into a complaint made against him.

Bailey was struck from the roll of attorneys eligible to practise in Jamaica for failure to hand over US $17,640 to a client.

Simone Williams complained to the GLC that Bailey collected the money and held it on trust for her.

She said when she requested the money, Bailey made several promises to hand it over but that was not done.

Bailey represented the complainant after the money was seized by customs officers in a barrel with other goods for sale.

Customs, being satisfied that the money was sent from New York by a relative gainfully employed to purchase a vehicle for commercial purposes, told the complainant to get a legal representative to be present when the money was returned.

A US cheque for the amount seized was given to the noted attorney.

The Disciplinary Committee found Bailey guilty of professional misconduct and ordered him to make restitution to the complainant in the sum of US$17,640 with interest at three per cent until the payment is completed.