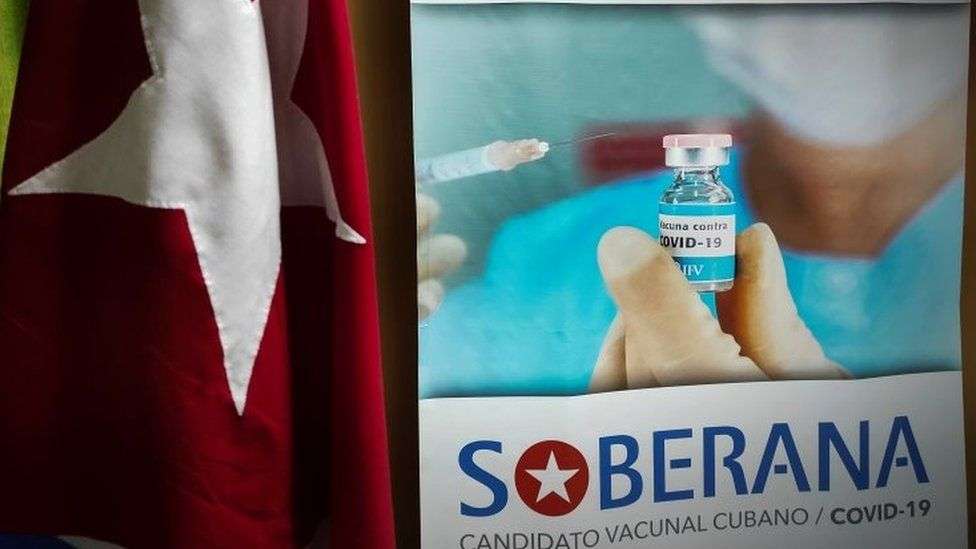 Former Prime Minister of Jamaica, P.J. Patterson, is calling on the Andrew Holness administration to consider the Cuban COVID-19 vaccine as an option to ease the current international vaccine shortage affecting the island.

Mr. Patterson says the Holness administration should closely monitor the developments out of the World Health Organization, WHO, with respect to the vaccine. He says once WHO approval is granted, Jamaica should utilize the drug.

The former Prime Minister says the Cuban government has spent millions of dollars in the development of its pharmaceutical industry.

He notes that Cuban medicine is world renowned for providing quality care for persons in both the developed and developing world.

Mr. Patterson is endorsing the Cuban vaccine as worthy of the consideration the Jamaican government.

He pointing to data which suggests that the Cuban vaccine has been tested on over 80-thousand persons so far, under the supervision of the WHO.

He says the vaccine shows promise for use on younger persons.

Jamaica has so far only indicated that it will use the Aztrazeneca, Moderna and Johnson and Johnson vaccines. All have received WHO approval.