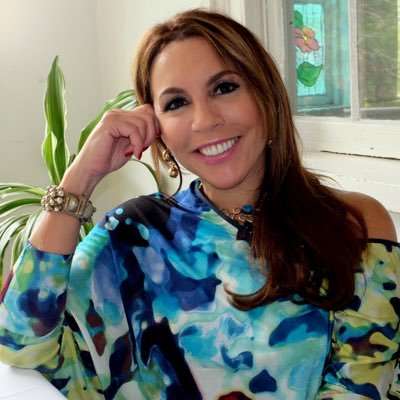 A statement today from the Office of the Prime Minister revealed the appointment.

The statement says the appointment comes as the Government continues its focus on investments, particularly from emerging markets to boost economic growth and job creation.

The OPM says Mrs. Kerr Jarrett Wegman has been a member of the Economic Growth Council since its inception where she did exceptional work to promote new investments in Jamaica.

Prime Minister Holness presented the instruments of appointment signed by the Governor General, to Mrs. Kerr Jarrett Wegman earlier this week during a meeting at the Office of the Prime Minister.

Mrs Kerr Jarrett Wegman is a Director of Barrett Limited and also a Director on the Branson Centre for Entrepreneurship Board.

Mrs. Kerr Jarrett Wegman is a lawyer with a Master’s Degree from the University College London, in Law and Politics.

Prime Minister Holness says the Government believes the new Ambassador will assist Jamaica in opening new markets and add to the thrust for economic growth. 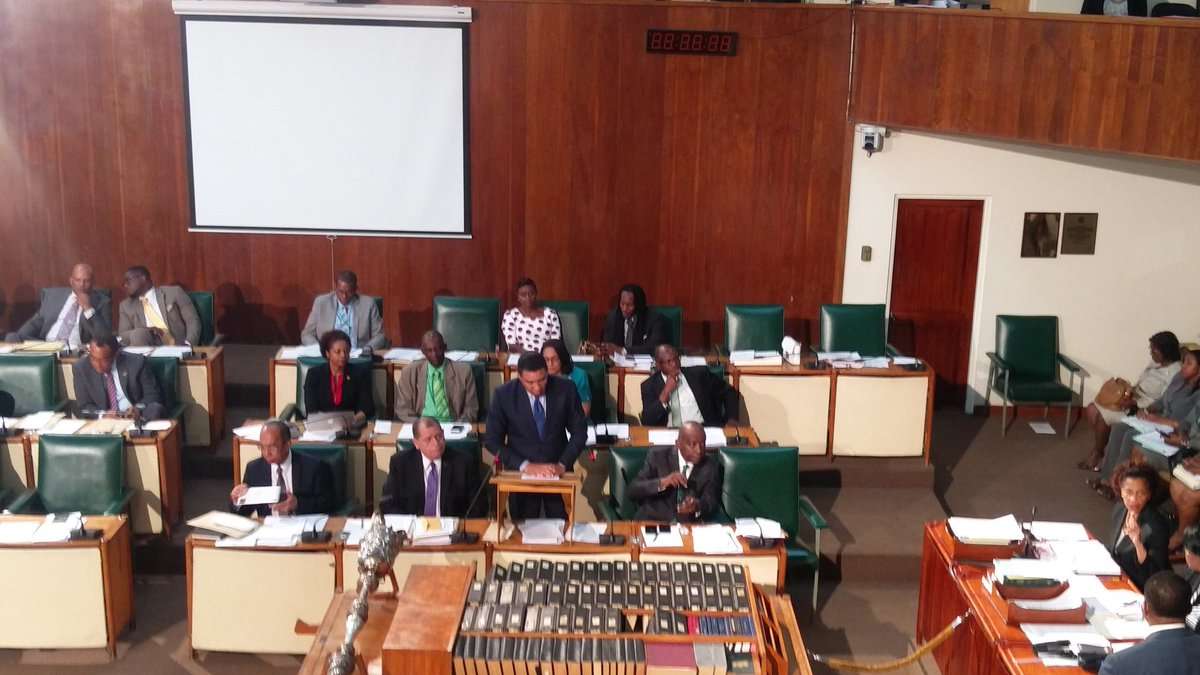 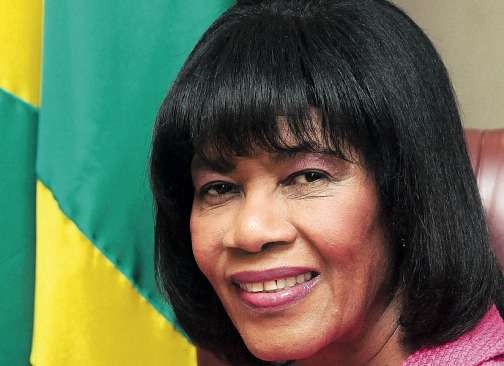 PM Vows to Streghten Laws – IF – Crimes Against Children Continues

Mixed Responses to Call for St James State of Emergency