East Kingston Member of Parliament and Opposition Spokesman on Energy, Phillip Paulwell, says he was NOT aware that former PNP General Secretary, Paul Burke, had intended to use Burke’s East Kingston-based company to submit a bid for Venezuela’s 49-percent stake in Petrojam.

Mr. Burke is a PNP member who’s considered in some circles as an ally of Paulwell and the East Kingston political directorate.

In a written response to our news center this afternoon, Mr. Paulwell categorically denied knowing that the former PNP General Secretary had intended to submit a bid for Venezuela’s shares in Petrojam.

Paulwell wrote – “I was not aware that Mr. Burke was going to submit an offer on behalf of clients.”

Last week, Mr. Paulwell told our news center that he knows several companies which are interested in Venezuela’s stake in Petrojam.

However, he did not disclose the names of the companies.

In his written response to our news center today, Mr. Paulwell said he maintains his stance against Petrojam’s shares being sold to private sector interests. He says instinctively he does not support the divestment of Petrojam’s shares.

Mr. Paulwell says he believes that divestment of Petrojam shares could see private sector interests closing the refinery and using the terminal to import finished products.

Mr. Paulwell disclosed today that the former PNP administration had discussed the issue of divestment of Petrojam with two Chinese companies in 2015. He says the proposal in 2015 was for the Government of Jamaica and Venezuela to sell a total of about 20-percent of their shares to the Chinese companies.

According to Mr. Paulwell, the proposed deal included a clear commitment that stakeholders in Petrojam would work towards an upgrade and expansion of the refinery.

In the meantime, Opposition Spokeswoman on Foreign Affairs, Lisa Hanna, is distancing herself from the offer made by her colleague PNP member to take control of Venezuela’s shares in Petrojam.

Miss Hanna told our news centre this afternoon – “I have NO KNOWLEDGE of Paul Burke’s company other than what has been made public”.

The Opposition Spokeswoman on Foreign Affairs commented that in all cases where the future of government-owned assets are being considered, there should be full transparency. She says the sale of those assets should be conducted by public tender.

Miss Hanna says her position is that any company which meets the due diligence requirements should be allowed to submit a bid to acquire State-owned assets.

Greater Collaboration Needed for JA Goods in US – Johnson-Smith 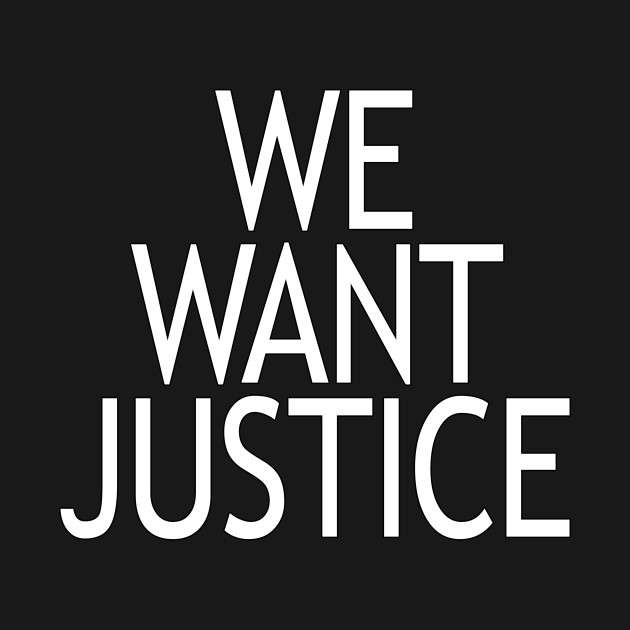