Energy Minister, Phillip Paulwell is calling on Opposition Leader Andrew Holness to deal with Opposition Spokesman on Energy, Robert Montague for suggesting that the Government may have bought petroleum from the terror group ISIS.

Speaking at a JLP rally in Gayle St. Mary on Wednesday evening, Senator Montague called on the Government to say whether the recent bad gas scandal may be linked to petroleum purchases from ISIS.

But in a statement today, Minister Paulwell says Senator Montague’s comment is nothing short of a ‘scorched earth’ attempt to destroy Jamaica’s reputation.

Minister Paulwell is calling on both the Opposition Leader and the Political Ombudsman to deal appropriately with Senator Montague.

He’s also calling on Senator Montague to provide the government and national security officials with any information he has on the purchase of petrol from ISIS. 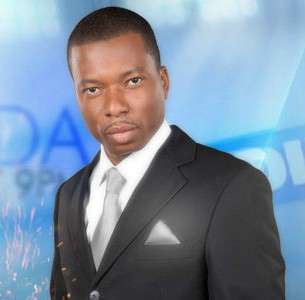