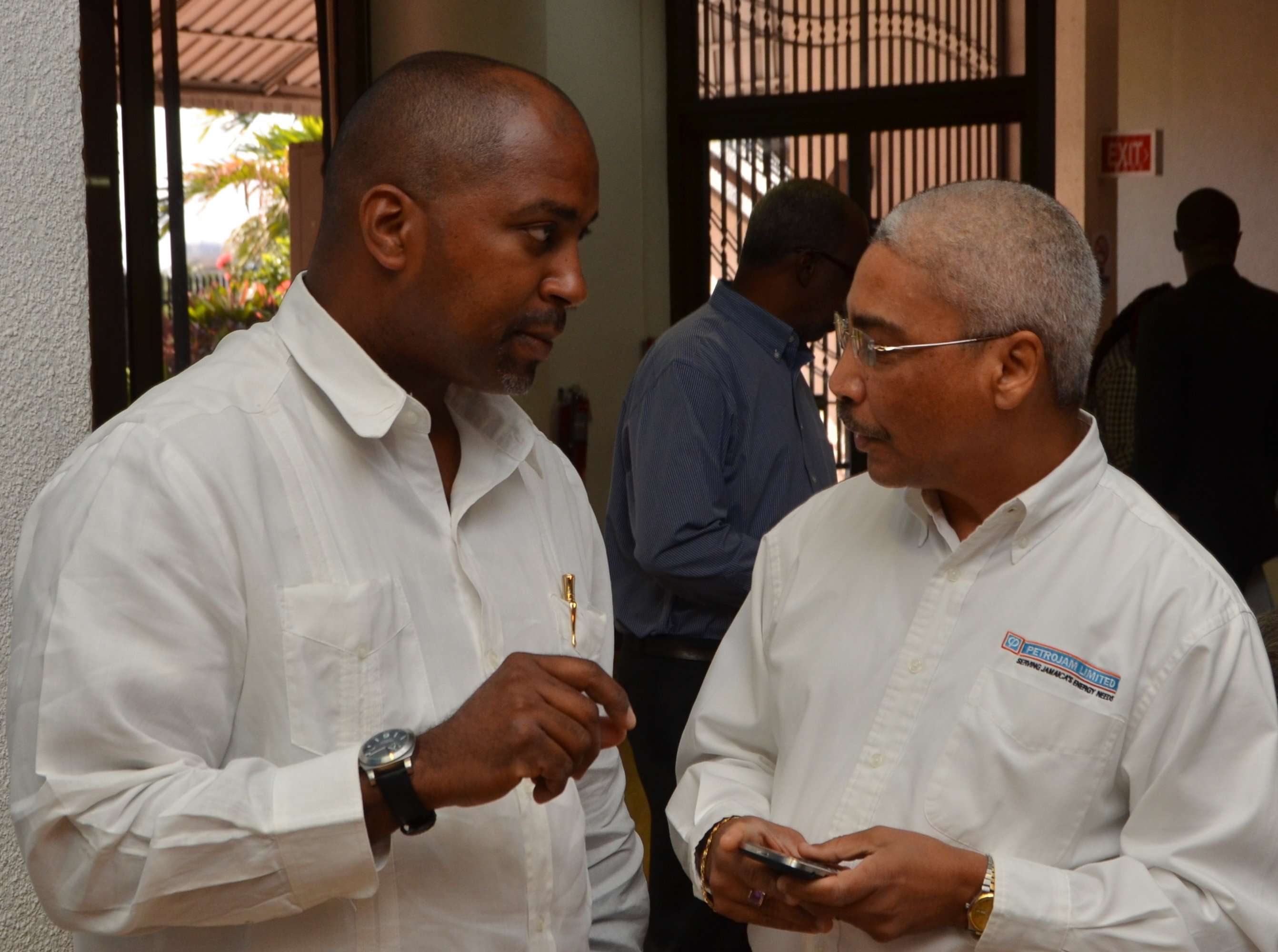 The Petroleum Corporation of Jamaica, PCJ, says it’s operating at a loss as it absorbs the pressure being built up on it due to falling oil prices.

And, even so, it says it’s passing on the full benefits of the fall in the price of oil.

PCJ made the disclosure today at a forum it put on to explain how it prices petroleum.

Petrojam – the country’s oil refinery – is a subsidiary of PCJ.

Meanwhile, Chairman of PCJ, Christopher Cargill, says it would be unfair to put a ceiling or a floor on the price of oil.

He says despite being state-owned, the PCJ is a commercial entity driven to make a profit and cannot be expected to subsidize oil.

Christopher Cargill, Chairman of the Petroleum Corporation of Jamaica.

Today’s forum was held as a response to concerns that Petrojam has not been passing on the full benefits of the the fall in oil prices.