Pele Admitted to Hospital but ‘No Emergency’ says His Daughter 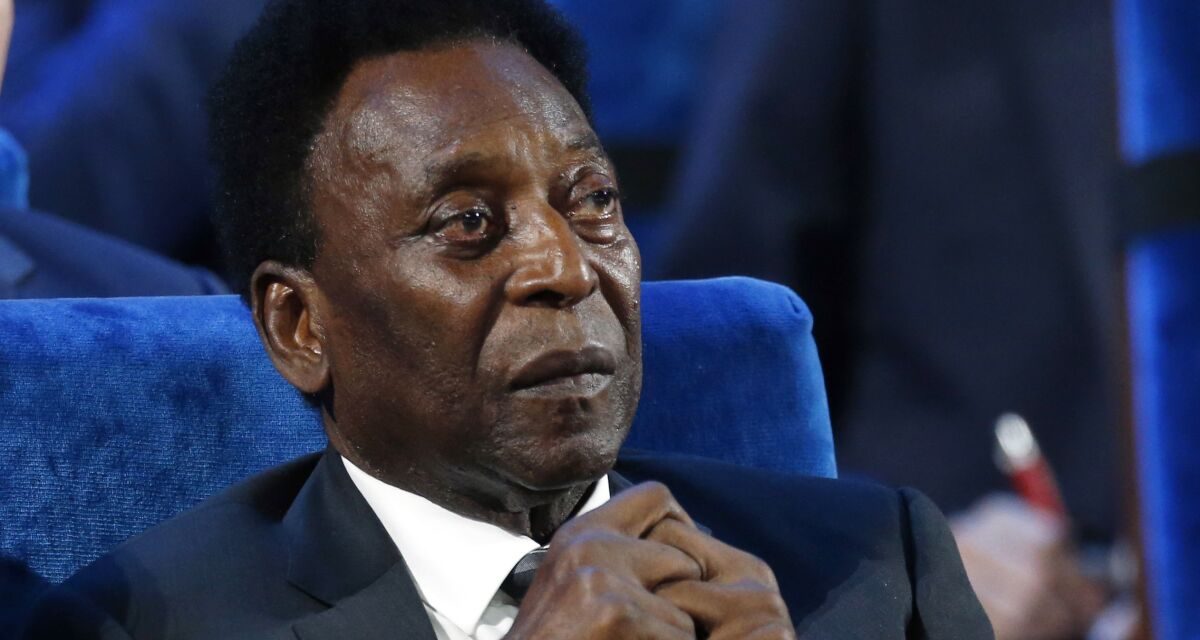 Brazil legend Pele has been admitted to hospital but his daughter has confirmed there was “no emergency” involved.

But Pele’s daughter Kely Nascimento posted on Instagram that there was “no new dire prediction”.

Pele had a tumour removed from his colon in September 2021 and has since had regular treatment at the hospital.

It was also reported that the 82-year-old was having cardiac issues and there are concerns that his chemotherapy treatment is not having the expected effect.

Pele is Brazil’s all-time leading scorer with 77 goals in 92 games, and the former striker is one of only four players to have scored in four World Cup tournaments.