Pele to be Moved out of Intensive Care 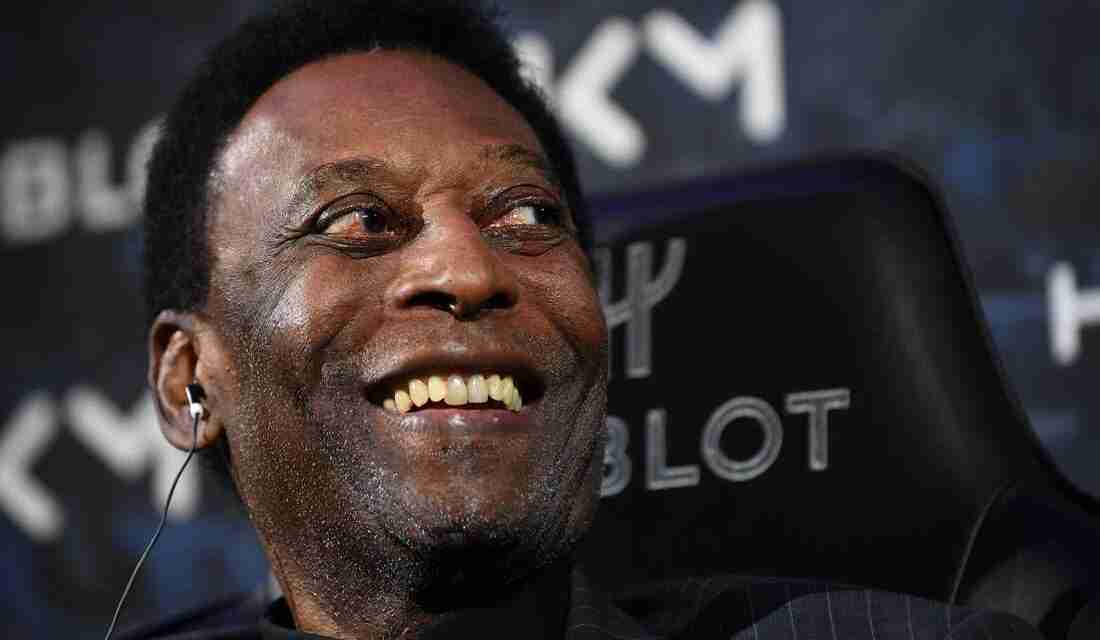 Brazilian legend Pele is to be moved out of intensive care in the next day or two after having surgery to remove a tumour from his colon.

The 80-year-old is being treated at the Albert Einstein Hospital in Sao Paulo.

Pele’s daughter Kely Nascimento said her father was “doing well” and “is not in pain” in a post on Instagram.

The three-time World Cup winner has been having treatment at the hospital since August 31 after the tumour was detected in routine tests.