Person Of Interest In Murder Of Teen Mother Turns Himself In 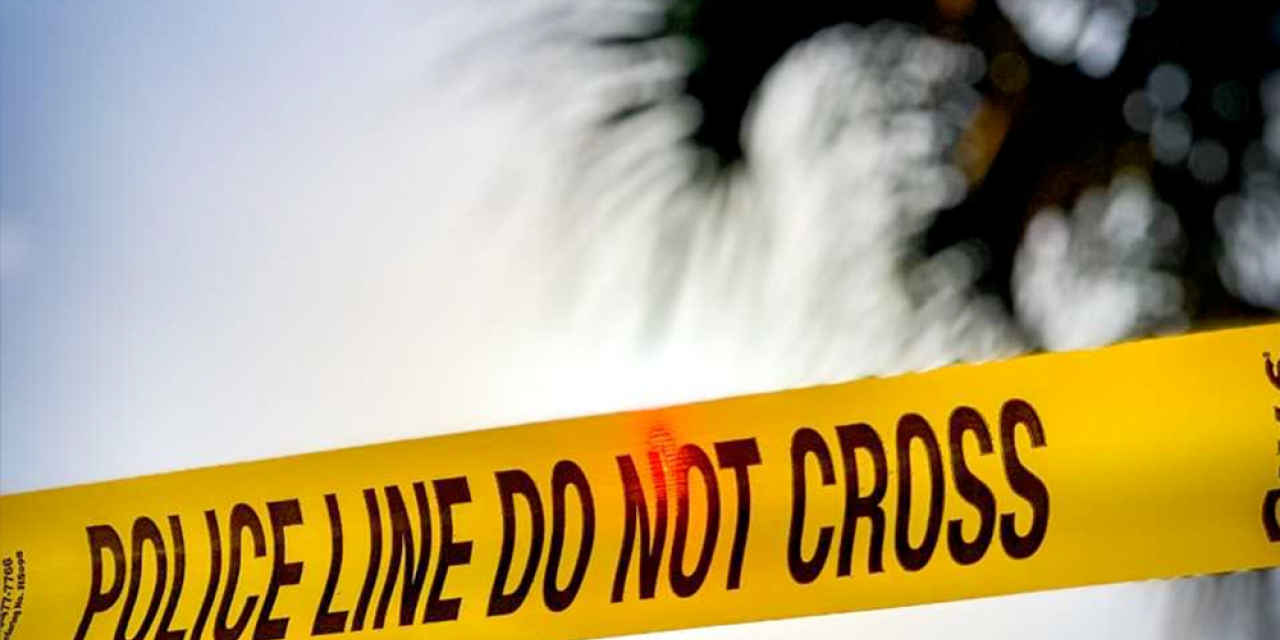 The uncle of a 17-year-old boy who was named as a Person of Interest in relation to the murder of a teen mother, Devanese Nelson, has turned himself in.

That’s according to Head of the Kingston West Police, Senior Superintendent Michael Phipps.

Nelson was shot and killed in Kings Heights, Denham Town on Sunday evening.

The man, Tevin Cross is the uncle of Eric Murdock, otherwise called ‘Brando’ who is also being treated as a Person of Interest.

Murdock is also the father of Ms. Nelson’s child.

SSP Phipps says Murdock is not yet in Police custody.

He says the Police were told by family that arrangements were being made to bring him in but that has not yet happened.

SSP Phipps says Mr. Cross is now being questioned by the Police.

He noted that the 17-year-olds had a history of physical confrontation.

He says the Police had taken action and enrolled both teens in a mentorship programme to stir them away from conflict.

The senior cop says Nelson’s death took him by surprise.

Nelson leaves behind a 1-year-old.

At news time, Murdock had still not turned himself into the Police.