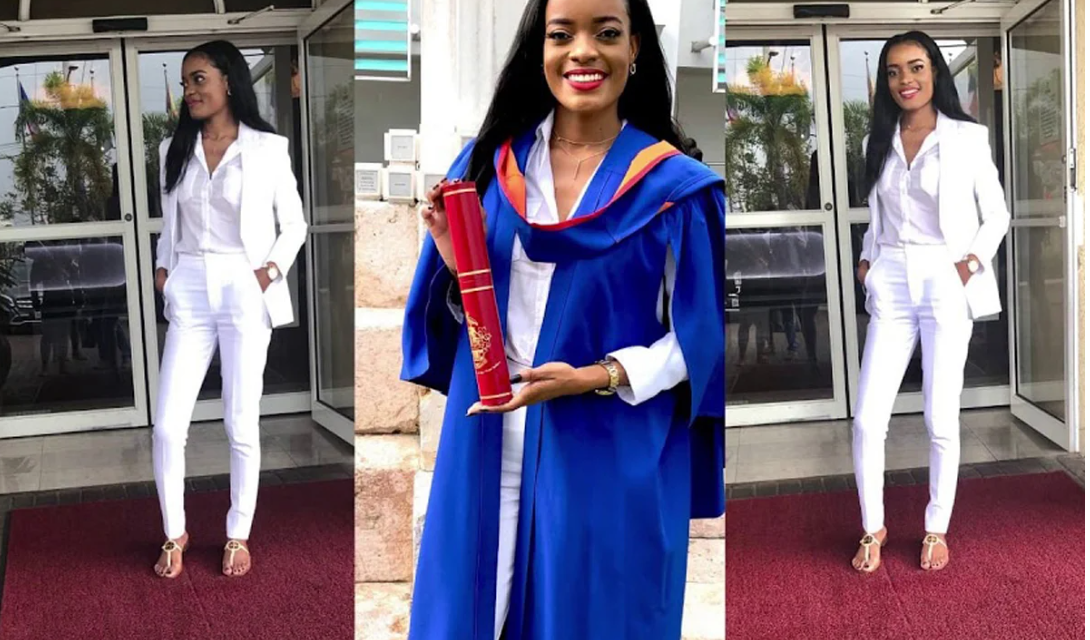 The personal doctor of the woman who died after childbirth says attempts are being made by the Medical Association of Jamaica, MAJ, to muzzle him.

Dr. Lloyd Goldson says other persons also did not want him to speak to the media about the tragic passing of his patient, Jodian Fearon.

During an interview on Nationwide This Morning with Kalilah Reynolds and Abka Fitz-Henley, Dr. Goldson sought to detail his patient’s ordeal in chronological order.

But, as he spoke at length about the story that has jolted the nation, something else was obviously taking place in his background.

This, as Dr. Goldson was heard responding to persons who were close by.

Based on the doctor’s response over the radio, they were clearly concerned about how much information he was sharing.

That’s Dr. Goldson responding this morning to persons in his background who thought he was saying too much about how his patient suffered an untimely death.

The controversial passing of Jodian has raised many questions since the story broke days ago.

Dr. Goldson who was with his patient throughout most of her ordeal sought to provide insight on what transpired.

But, Dr Goldson declared that he had no problems speaking with the media.

Dr. Goldson also claims that a member of the Medical Association of Jamaica, MAJ, advised him not to speak publicly on the issue.

However, the senior doctor says trying to avoid situations like this in the future has necessitated his move to speak with the press.

In the meantime, the Medical Association of Jamaica, MAJ, is dismissing Dr Goldson’s claims.

Our news centre contacted MAJ President, Dr Andrew Manning, and asked him if MAJ officials were trying to prevent Dr. Goldson from speaking with the media.

This was Dr Manning’s response.

Dr Andrew Manning, President of the Medical Association of Jamaica, speaking this afternoon with Nationwide News.