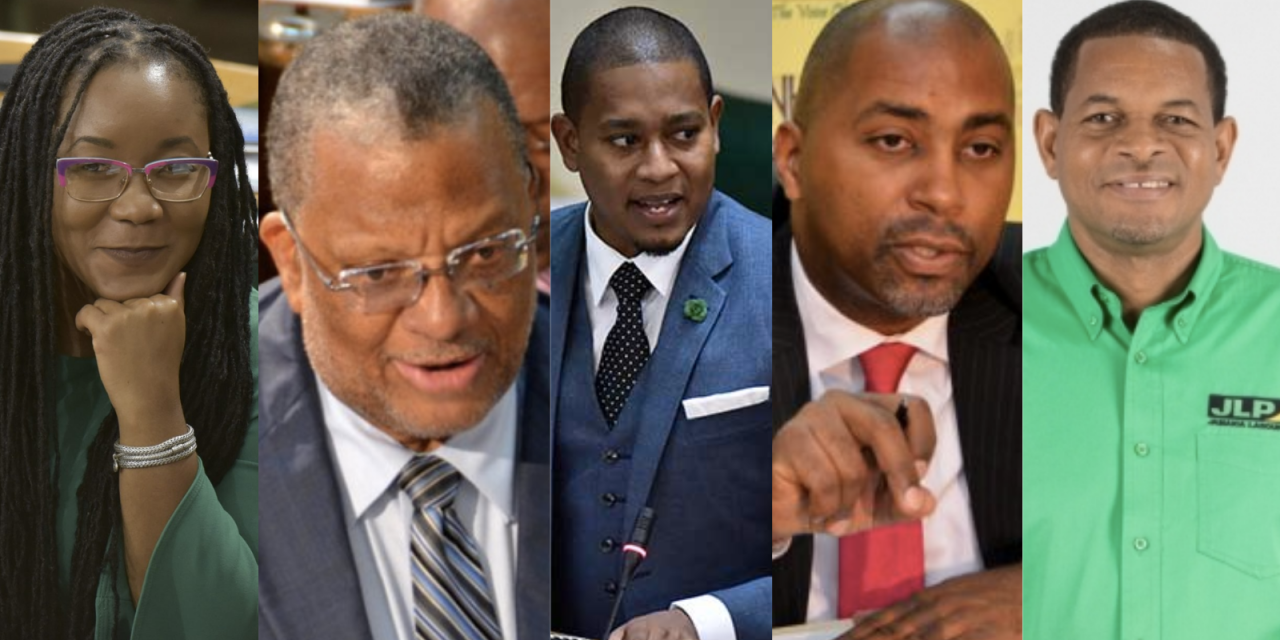 The People’s National Party. PNP’s, Dr. Peter Phillips, Julian Robinson and the Jamaica Labour Party, JLP’s Dave Brown and Floyd Green are the Members of Parliament, MPs who have so far used nearly all of their $20 million Constituency Development Fund, CDF, allocations to date.

The figures are contained in a trove of documents released in response to an Access To Information request submitted by Nationwide News.

The records submitted to our news centre indicate at least $3 million of that sum was allocated to providing short term employment to his constituents. We were unable to confirm what the remaining sum was spent on.

The JLP’s Dave Brown of Hanover Eastern is the next big user of his allocation. Mr. Brown had a remaining balance of only $64 up to the end of October. He too has spent $19.9 million up to October.

Julian Robinson of South East St. Andrew has also nearly exhausted his CDF funds. He has only $800 remaining from his allocation. Mr. Robinson’s CDF project which is listed as completed, indicated he used a part of his allocation to provide short term employment for his constituents through de-bushing and cleaning parks and open spaces.

The JLP’s Floyd Green of South West Elizabeth, has only $1,000 left for this year, having fully utilised his CDF funding to date. Part of Mr. Green’s focused spending has been on creating employment opportunities for his constituency’s most needy.

The JLP’s Tova Hamilton has also been utilising her allocation in Northern Trelawny. Up to the end of October, she has only a balance of $19,000.

The CDF has so far for this year approved funding amounting to $1.1 billion.