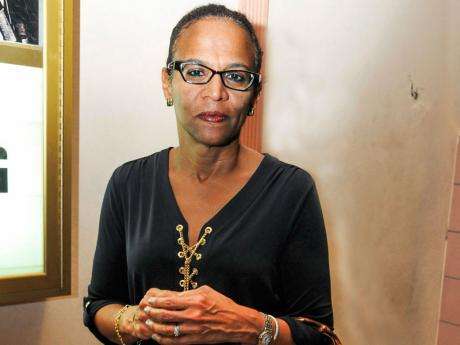 The Country Representative of the Inter-American Development Bank in Jamaica, Therese Turner-Jones, is this afternoon hailing the Simpson Miller administration for its decision to buy-back the PetroCaribe debt.

Mrs. Turner-Jones has described the move as a ‘game changer’ for Jamaica.

She says those persons criticizing the deal have got their analysis wrong.

The Government has come under-fire from the Opposition for going to the international capital markets to finance the PetroCaribe debt, rather than approaching its multi-lateral partners.

But Mrs. Turner-Jones, says such an option wasn’t available to Jamaica.

She says those opposing the debt-buy back have got their analysis wrong.

Mrs. Turner-Jones is urging the Government to persevere with the current arrangements under the IMF programme.

She says a relaxation of any of the targets, will send the wrong message to international creditors.

Mrs. Turner-Jones says the buy-back of the Petrocaribe debt is a ‘game-changer’ for Jamaica.