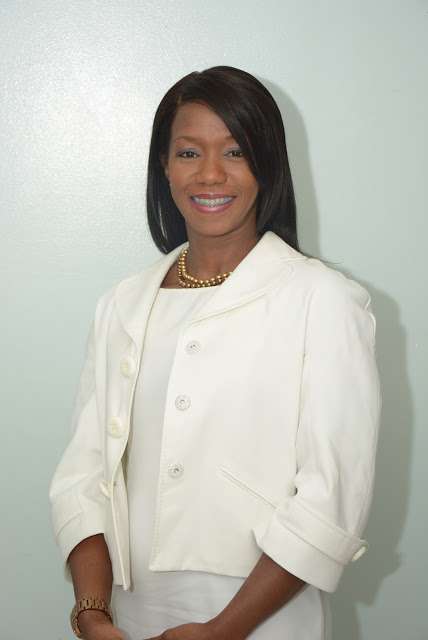 Petrojam’s embattled Human Resources Manager, Yolande Ramharrack, is defending her reputation and appointment to the job.

Ms. Ramharrack’s appointment has been criticized as nepotism.

There’ve also been questions about her $13-million a year salary. She appeared before Parliament’s Public Administration and Appropriations Committee, PAAC, for a second time yesterday.

At her last appearance before the PAAC, Ms. Ramharrack admitted that she doesn’t possess a Master’s degree, which was the required qualification for the job when it was advertised. Rather, she said she has the equivalent of a Master’s Degree.

When she appeared before the PAAC again yesterday, she said she is competent for the job.

PAAC member Fitz Jackson quizzed Ms. Ramharrack about a 2-point-5 million dollar raise granted to her after just one month on the job.

Ms. Ramharrack responded that her salary was always intended to be revised at the end of her probation.

However, she admits that the probationary period is usually three to four months.