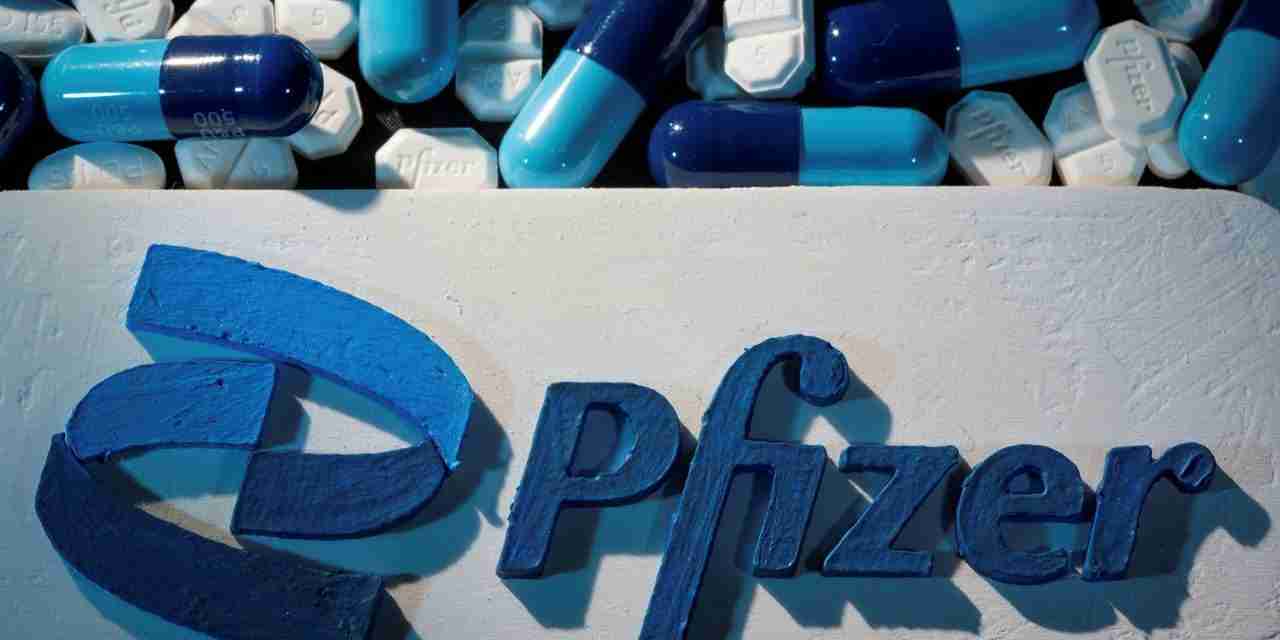 Drugmaker Pfizer says its pill to treat Covid-19 had been found to be highly effective at preventing severe illness among at-risk people who received the drug soon after they exhibited symptoms.

Pfizer announced the findings from a key clinical trial on Friday.

The antiviral pill is the second of its kind to demonstrate efficacy against Covid-19.

It appears to be more effective than a similar offering from Merck, which is awaiting federal authorization.

Pfizer’s pill will be sold under the brand name Paxlovid.

Reports are Paxlovid cut the risk of hospitalisation or death by 89 per cent when given within three days of the start of symptoms.

Pfizer said an independent board of experts monitoring its clinical trial had recommended that the study be stopped early because the drug’s benefit to patients had proved so convincing.

The company said that it planned to submit the data as soon as possible to the Food and Drug Administration to seek authorisation for the pill to be used in the United States.