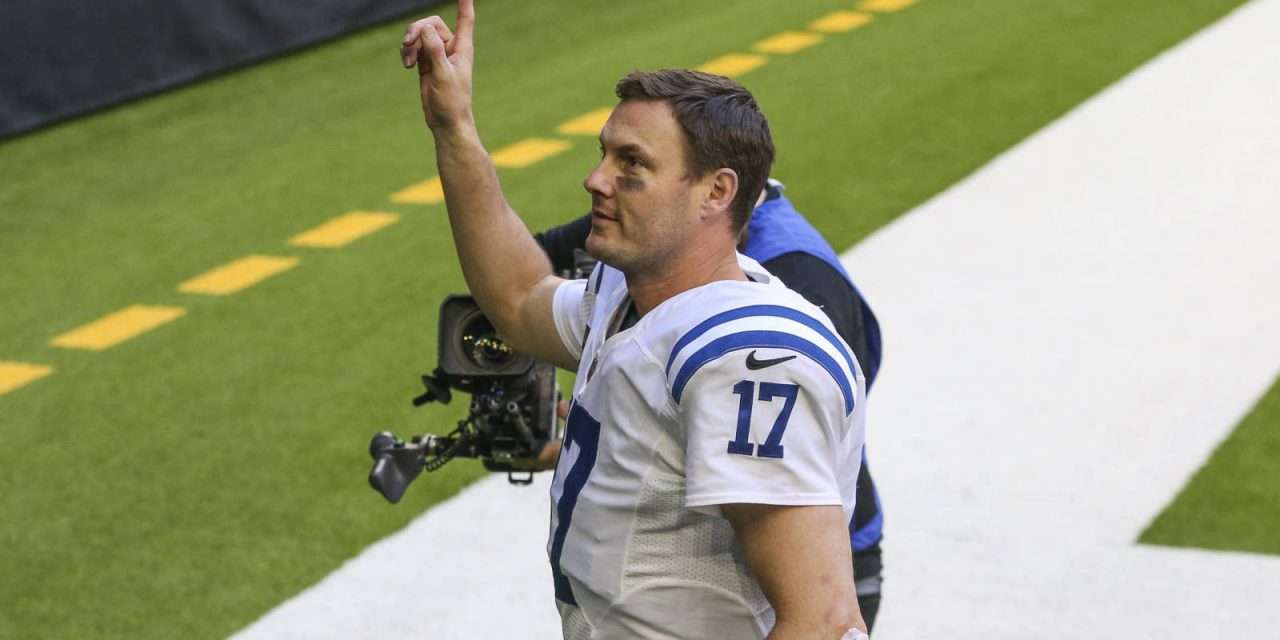 Philip Rivers has announced his retirement after 17 seasons in the NFL.

The 39-year-old quarterback, who spent 16 seasons with the Chargers franchise, is ranked fifth on the NFL’s all-time passing list with 63,440 yards.

Rivers ended his career on a one-year contract with the Indianapolis Colts worth 25-million US dollars but will now move into coaching at a high school team.

His mark of 421 touchdown passes also sees him fifth behind the same four players, who all won the Super Bowl while Rivers did not.