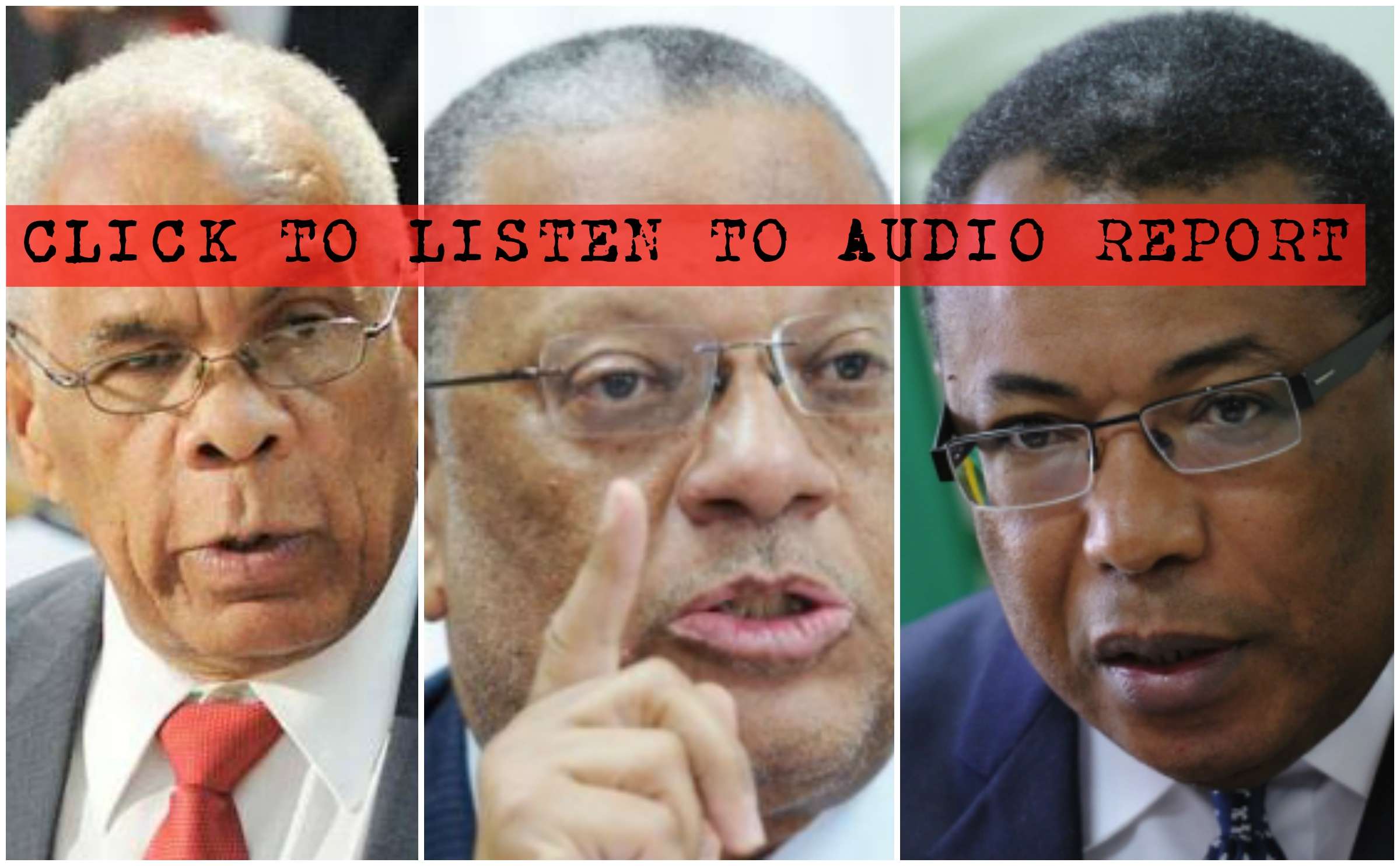 There appears to be differences among the senior Cabinet members involved with the possible 5-billion US dollar investment in the logistics hub.

On the other side, Industry, Investment and Commerce Minister, Anthony Hylton.

A noticeable difference in how the two sides are handling the reported 5-billion US dollar investment by Krauck Systems and Anchor Finance Group.

Hylton, the measure of confidence on Monday.

Another stark contrast, the amount of money to be spent on the proposed projects.

This was Hylton a little over a month ago, at the Jamaica Investment Forum in Montego Bay.

But the terminology has now gone from Hylton’s strong “over 5-billion dollars”, to Phillips’ “up to 5 billion”.

And then, there’s the appearance that Phillips and Davies are distancing themselves from the deal.

There’s also an indication that the MOU signed yesterday differs significantly from what was initially conceived.

Just last week, Hylton gave an idea about what was being contemplated under the MOU.

But according to Davies, the MOU is only for Krauk and Anchor to answer questions.

With 5-billion US dollars on the line, the pressure is now squarely on the shoulders of Minister Hylton.

The public will be waiting to see what happens at the end of the 30-day period under the MOU.