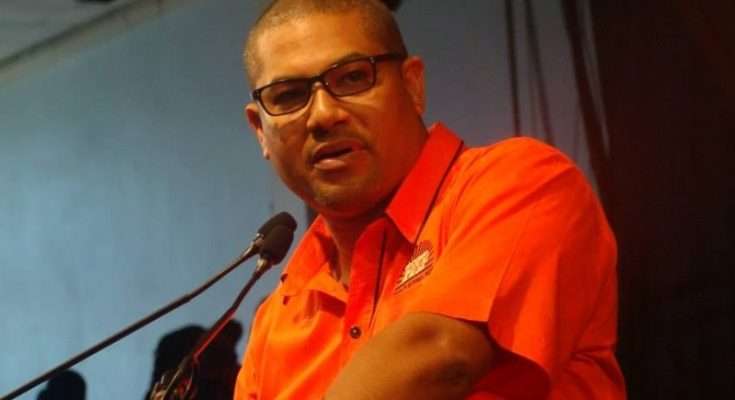 The comments resulted in him facing backlash, including from the Private Sector Organisation of Jamaica, PSOJ.

Mr. Phillips, who’s also Member of Parliament for Manchester North Western, made the comments that have been described as intimidatory at his constituency conference on the weekend.

In a statement issued yesterday, Mr. Phillips apologized and expressed regret if his remarks were interpreted as derogatory to his political opponents and generally offensive to others.

In an interview last evening on Nationwide @ 5 with Cliff Hughes and Kemesha Kelly, Mr. Phillips initially sought to downplay the comments.

But, when pressed the PNP Vice President expressed unconditional regret.

The Manchester North Western MP says the nation’s violent political past has touched his own family.

As a result, Mr. Phillips says he would hate if his remarks were to incite any type of political violence. 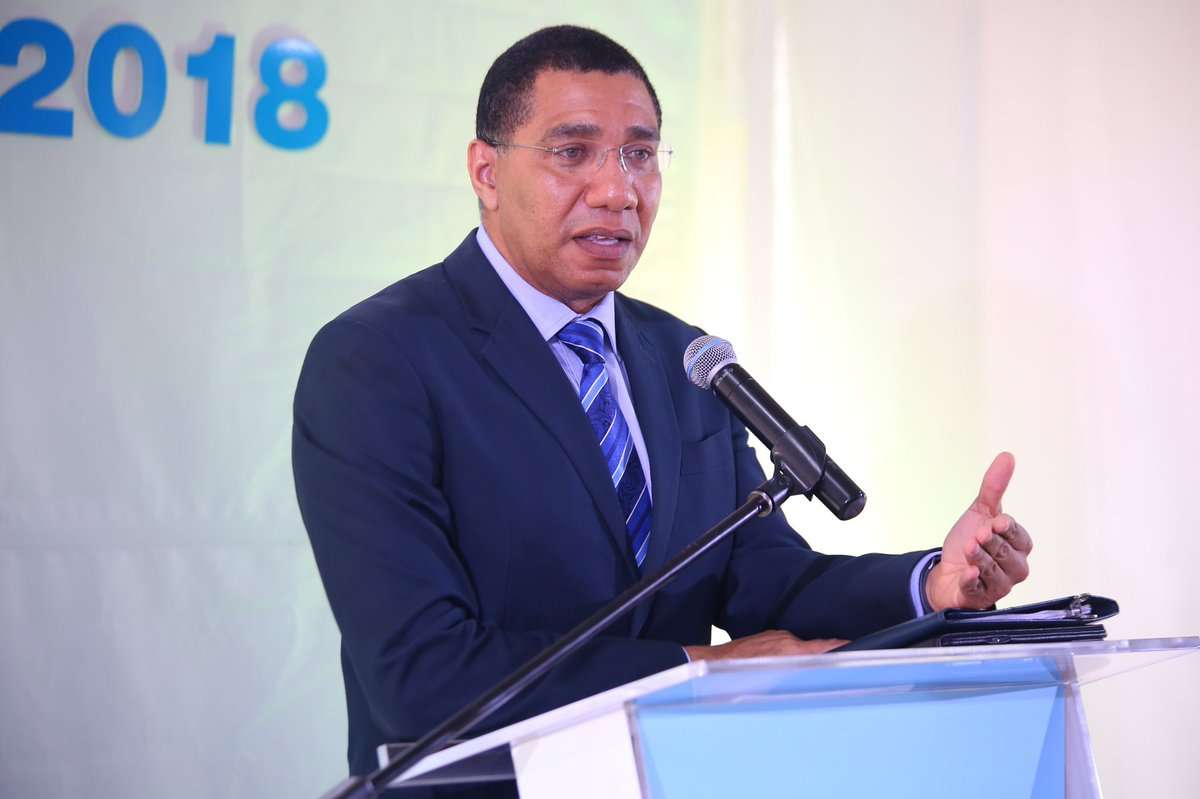 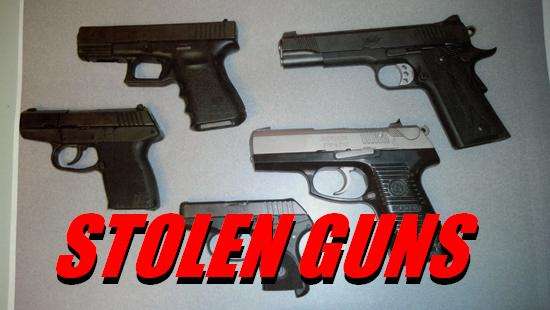 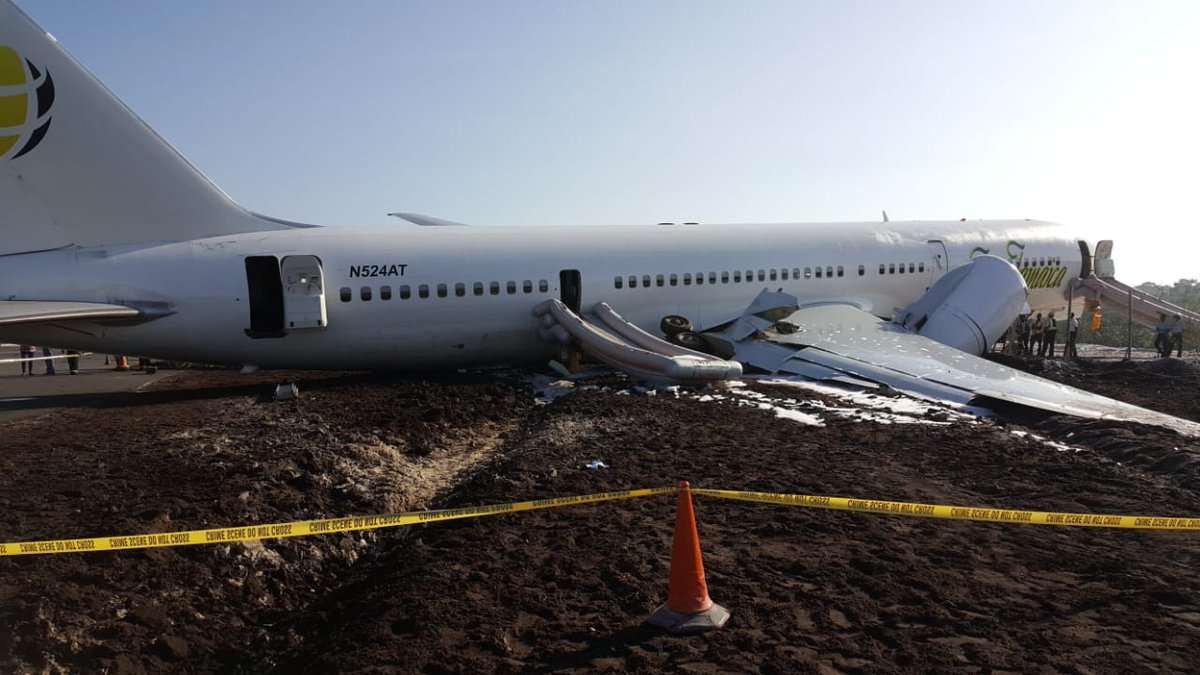 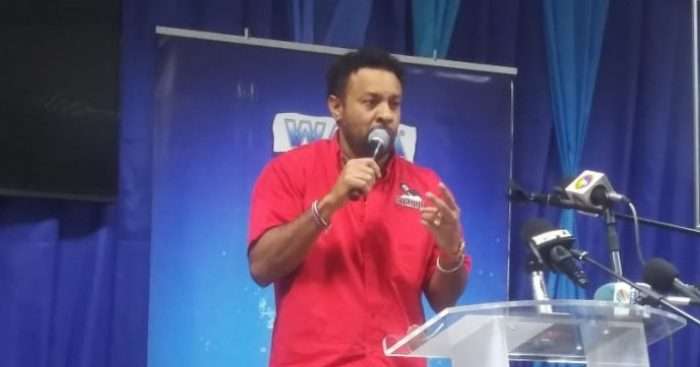 Contradicting Reports from Shaggy Foundation, Governor General Over Use of King’s House Lawn