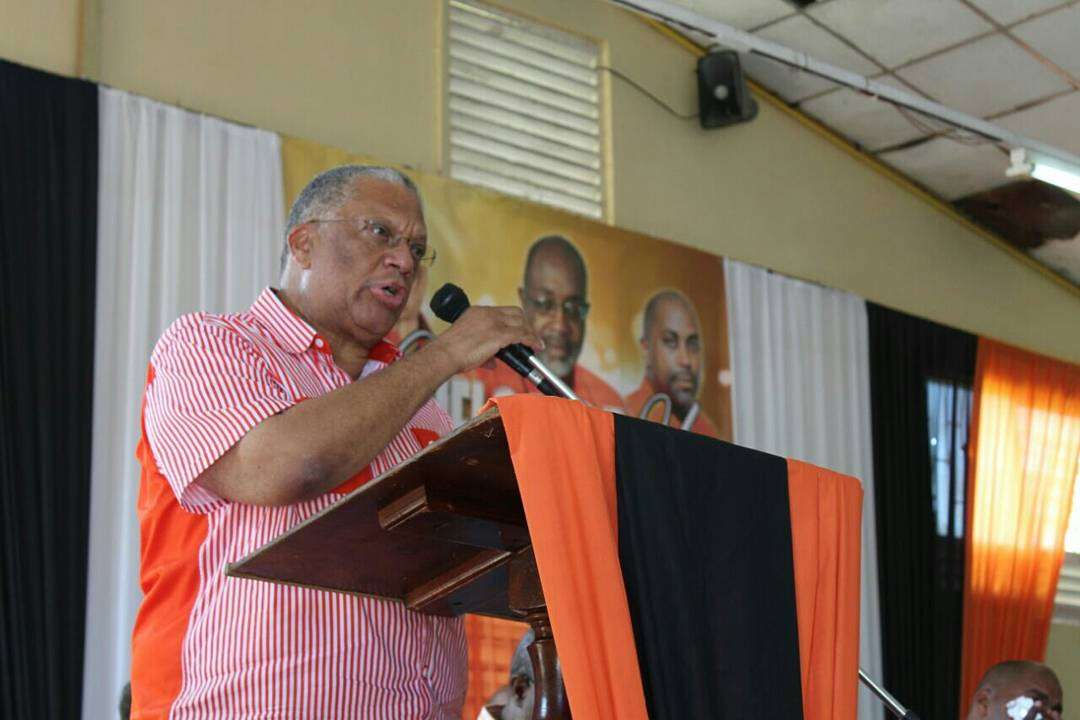 The leader of the Opposition People’s National Party, PNP, Dr. Peter Phillips, says the nation is experiencing a crisis in crime.

Though in decline, Dr. Phillips is pointing to Jamaica’s high murder rate as evidence of the catastrophe he says is facing the country.

Up to the fourteenth of this month, police reports indicate that there’s been a 13-percent decrease in murders across the island so far this year when compared to the corresponding period last year.

This, as the government has implemented several enhanced security measures including States of Emergency and Zones of Special Operations. But Dr. Phillips is not satisfied.

He says spending money to improve the security forces, would be more valuable than the States of Emergency.

He was addressing comrades yesterday at the party’s National Executive Council meeting at the University of the West Indies, Mona.