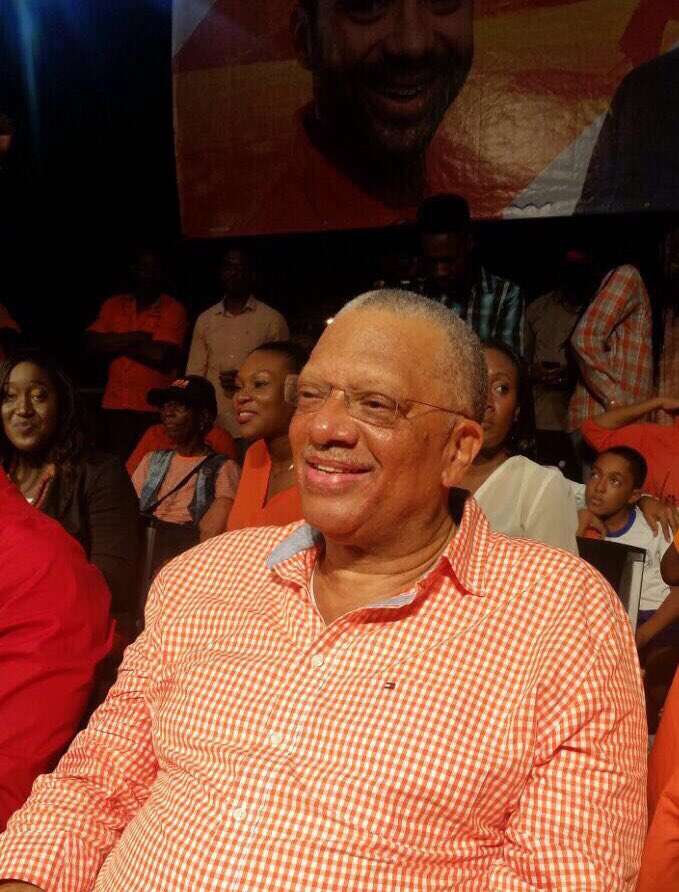 The leader of the Opposition People’s National Party (PNP) Dr. Peter Phillips, says a win for his party in the upcoming by-elections in South East St. Mary will signal to the government that the people of Jamaica are calling for a change.

He was speaking at PNP rally in Annotto Bay, St. Mary last night where he officially introduced Dr. Shane Alexis to the people of the constituency. Dr. Phillips, again chastised the Jamaica Labour Party, JLP, government for what he described as no progress under their tenure.

Dr. Phillips says the JLP government ‘doesn’t know what it’s doing’. He says a win for Dr. Alexis in the by-election will be the first sign that the people of Jamaica want a change in government.

According to Phillips the government has failed to complete a number of promises they made in the lead up to last year’s general election.

He says after almost 18 months in office, the government still doesn’t have a crime plan.

He says the government has also failed to improve the morale of the Jamaica Constabulary Force or improve conditions in agriculture or education.

Meanwhile, in presenting Dr. Alexis to thousands of PNP supporters, Dr. Phillips described him as a man who’s dedicated his life to service.

Nomination day is next Monday. Dr. Alexis will be going up against the JLP’s Dr. Norman Dunn.