An altercation between two of Jamaica’s female athletes added to a disappointing showing for Jamaica at the 2017 World Championships in London which ended yesterday.

The fight ended with one athlete, Stephanie Ann McPherson, pulling herself out of the women’s 4x400m relay team.

Technical leader for Jamaica’s team to the world championships, Donald Quarrie, says he’s ‘embarrassed’ and ‘disgusted’ by the fight between McPherson and Shericka Jackson. He revealed in a television interview that he had to part them.

It happened on the final day of the championships when sprint king, Usain Bolt, was also saluted by the London stadium and IAAF chiefs.

Usain Bolt bade an emotional farewell to track and field inside the London Stadium at the end of the World Championships on Sunday. He took a special lap of honour in front of more than 60,000 adoring fans.

The 30-year-old legend, who’ll now retire, collapsed with an injury in his final professional race in the men’s 4×100 metres relay on Saturday.

Earlier in the championships, he won a bronze in the men’s 100 metres.

The championships ended with Jamaica winning only four medals. Three bronze and a gold, courtesy of Omar McLeod, who won the men’s 110 metres hurdles.

It was a less than stellar performance for Jamaica which finished 16th on the medal table. It was Jamaica’s worst medal haul at the championships since 1987. U.S.A topped the medal table.

The turmoil that bedevilled Jamaica’s showing at the championships crescendoed with a fight between quarter-milers Stephanie Ann McPherson and Shericka Jackson; both finalists in the women’s 400 metres.

Quarrie says the fight between them was ‘very embarrassing’.

In a television interview yesterday, he said McPherson indicated, after the fight, that she’d not be running with her teammate, Shericka Jackson. He added that she ‘suddenly’ indicated she was injured, revealing what appeared to be his skepticism.

Quarrie didn’t say what caused the fight but indicated it happened at their meeting ahead of the relay final.
Anneisha McClaughlin-Whilby was brought in to replace McPherson.

She ran the second leg but collapsed to the track with an injury barely into her running.

Quarrie says going forward, there needs to be better organisation and higher levels of administration, adding that athletes need to be more committed.

National coach, Michael Carr, says what happened in London shows Jamaica’s track and field is going through a transition. 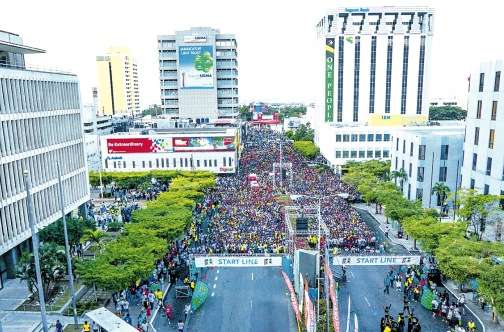 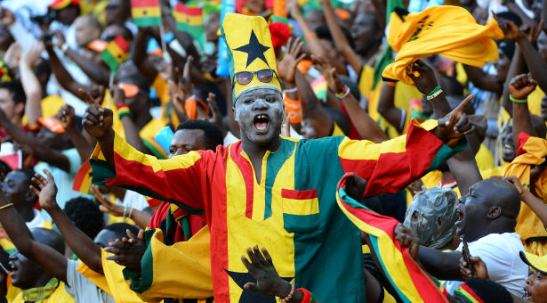 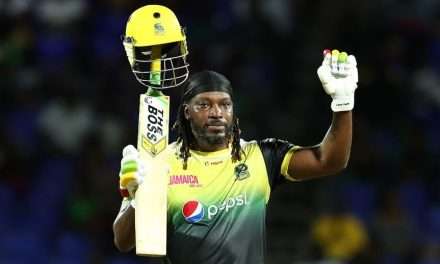