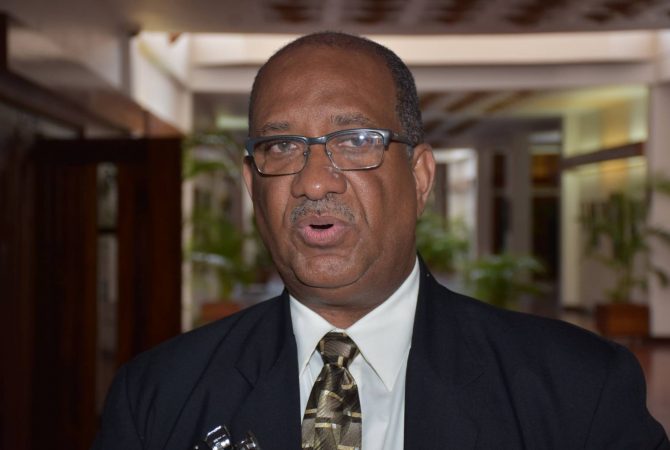 Last week, a US fugitive, Charles Rainey, was nabbed in Norwood, St. James after fleeing child molestation charges in Georgia 11 years ago.

Rainey was captured without incident on November 15 and was deported three days later after admitting that he had overstayed in the island.

Wynter says persons who’ve overstayed their visit to Jamaica are not allowed re-entry.

Wynter says in the last five years, border management and detection has improved.

He notes that the Advanced Passenger Information, API, system will assist in detecting visitors who did not depart the island on the date required.

He was speaking on Nationwide@5 last evening with Cliff Hughes and Sayeed Bernard.