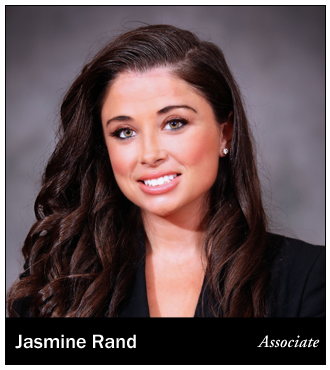 Jasmine Rand made the comment at a press briefing this afternoon at the Duke Street office of attorney-at-law, Bert Samuels, in downtown, Kingston.

She’s promising that leaders from as far as Africa will soon make their voices heard on the matter.

Jasmine Rand was part of the legal team that represented the family of Trayvon Martin, the black teenager who was shot and killed in Florida by neighbourhood watchman, George Zimmerman.

At today’s press conference, she said it’s important that the international community sends a message that co-operation can help uphold human rights in nation states.

She says she’s already been having talks with prominent world leaders whom she says are prepared to lend their voice to the cause.

Crump, is the President-Elect of the National Bar Association in the US.

AND, she’s calling for a thorough and impartial investigation into the beating death of Mario Deane. She says Jamaicans have suffered from police brutality for too long.

In explaining her reasons for joining local attorneys on the matter, she said matters of justice transcend national boundaries.

The autopsy on the body of Mario Deane is scheduled to take place tomorrow.