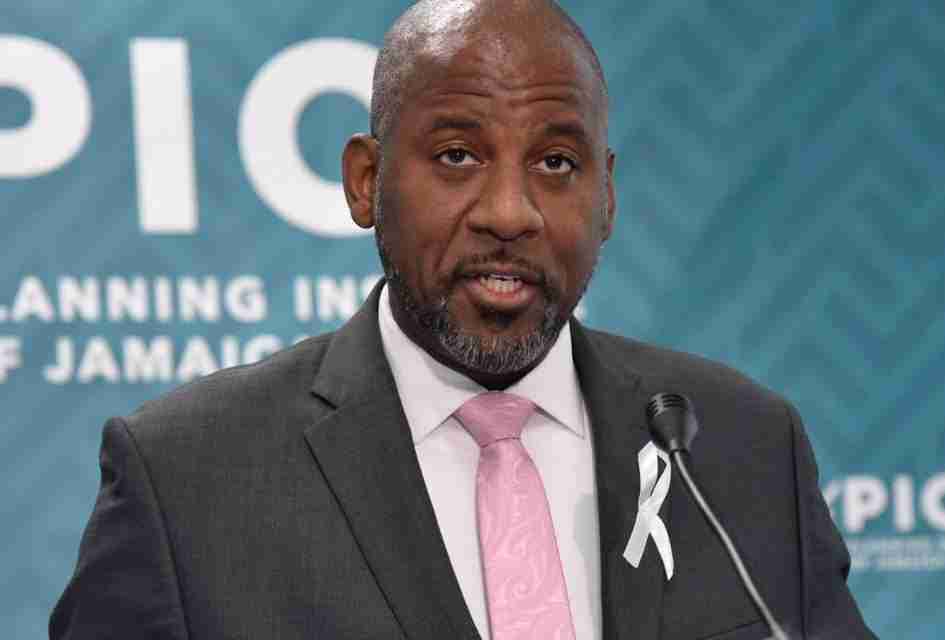 The Planning Institute of Jamaica, PIOJ, says there’s been no major impact on growth so far as a result of the Bank of Jamaica raising interest rates.

It also comes at a time when there’re growing fears of a global recession.

This despite concerns from both the Private Sector and the Opposition PNP that the Central Bank’s hike in interest rates has the potential to harm the economic recovery.

Dr. Henry says to date they’ve seen no such effect.

The BOJ has increased its interest rates by 450 basis points since last year to 5 per cent.

This is to stem rising inflation which now stands just below 12 per cent.

This is being mirrored by similar decisions by central banks around the world which have left many believing that a recession is not just likely but unavoidable.

However, the PIOJ Director-General does not see a recession in the country’s immediate future.

The PIOJ is projecting the economy will grow by as much as 8 per cent for the just-ended fiscal year with further growth potential on the horizon.

Dr. Henry says the actual risks to that forecast have very little to do with the actions of the central bank.