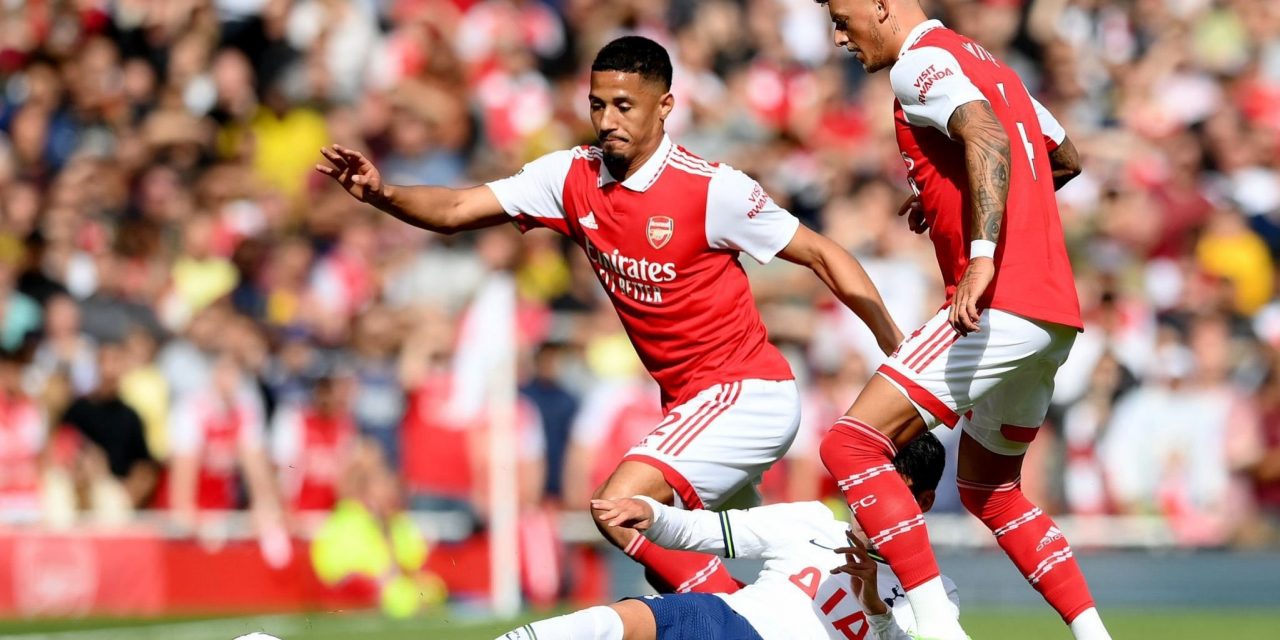 Arsenal manager Mikel Arteta says his players are “hungry” for more after they maintained their position at the Premier League summit by overpowering North London rivals Tottenham 3-1 in an outstanding display at Emirates Stadium.

His side were superior throughout and Spurs’ cause was not helped by Emerson Royal’s red card for a second-half foul on Gabriel Martinelli.

Arsenal made a fast start and took a deserved lead when Thomas Partey side-footed a precise finish into the top corner from 25 yards after 20 minutes. Gabriel Jesus and Granit Xhaka completed the scoring for the Gunners.

Harry Kane got Spurs consolation goal from the penalty spot.

In the other results, Bournemouth and Brentford drew 0-0, Chelsea edged Crystal Palace 2-1, Newcastle whipped Fulham 4-1 and Liverpool and Brighton drew 3-3.