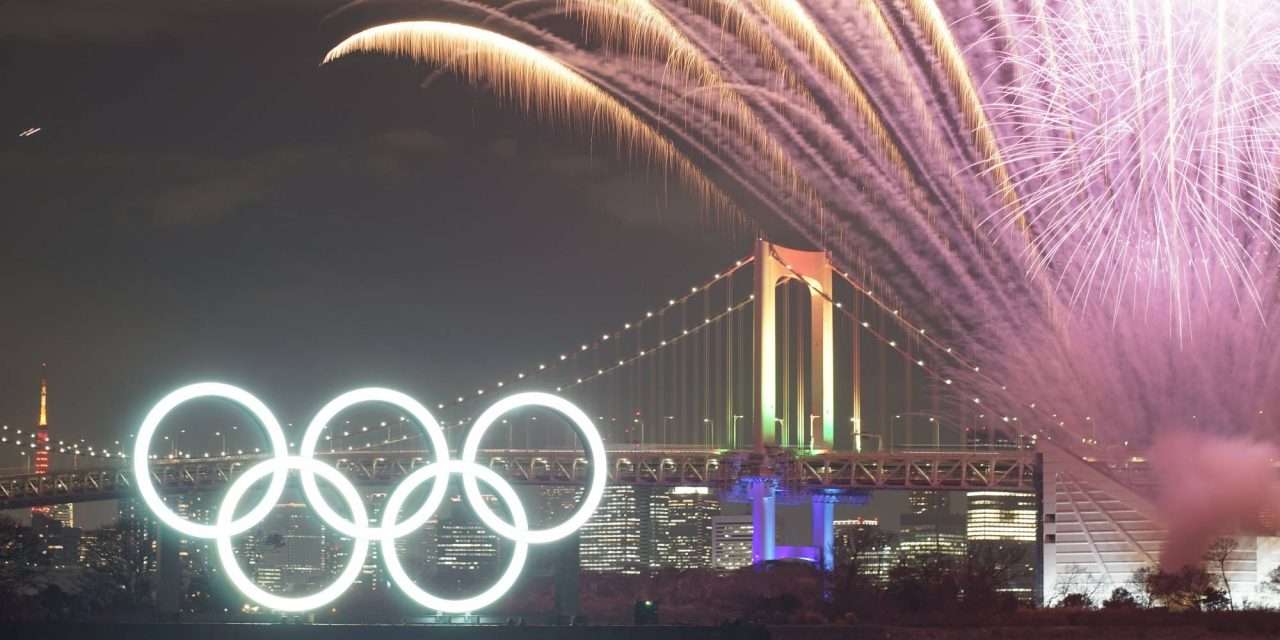 Plans for the postponed Tokyo Olympic Games are growing more uncertain by the day.

As coronavirus cases rise throughout Japan and in several large countries in Europe and the Americas.

Officials both in Tokyo and with the International Olympic Committee, IOC, have begun to acknowledge that holding a safe Games might not be possible, endangering dreams that the Olympics could serve as a global celebration of the end of the pandemic.

Instead, the IOC may be forced to cancel the Olympics for the first time since World War II.

That would be a huge financial blow to both the Olympic organization and Japan, which has spent more than US $12 billion building stadiums and improving its infrastructure to prepare for the Games, and billions more to delay the event by a year.

For weeks, Japanese and Olympic officials have insisted that the Games will go forward, and that a further delay is not possible.

Organisers have been trying to come up with plans to hold the Games in a manner acceptable to the Japanese public, announcing an array of safety measures.

But polls show an increasing wariness.

In a survey conducted this month, it was revealed that nearly 80 percent of Japanese nationals believed the Games should be postponed or canceled.

In October, less than half of respondents said that.

The figure rose to 71% in December.