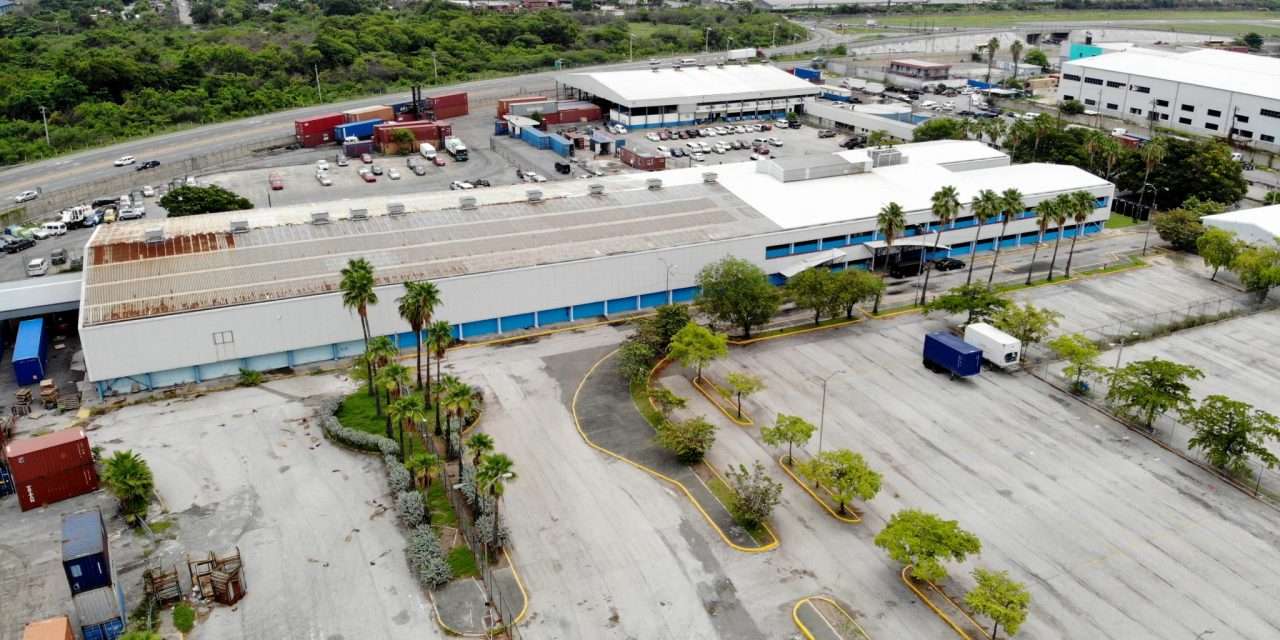 Mr. Holness made the disclosure during his contribution to the 2021/22 Budget Debate in the House of Representatives on March 18.

He said the SEZs which span a variety of industries, total 1-point-1 million square feet of new space.

The Prime Minister says business confidence in the SEZ model, which was established as an economic stimulus strategy, continues to grow.

Mr. Holness noted that the Jamaica Special Economic Zone Authority is currently in discussions with a number of prospective investors at different stages of their projects.

These include educational, medical/pharmaceutical, film, petrochemical and other commercial industries.

At the end of March 2020, 98 percent, or 131 of a total of 134 approved Free Zone entities had transitioned to the new Special Economic Zone Regime.

This number, together with the 52 new SEZ Developers who entered into licensing agreements with the Authority, brought the complement of SEZ entities to 183, representing a growth trajectory of 30 percent under the new regime.

Prime Minister Holness said the SEZs are spread across 11 parishes with the aim of stimulating development of commercial and logistical infrastructure to catalyze the economy.