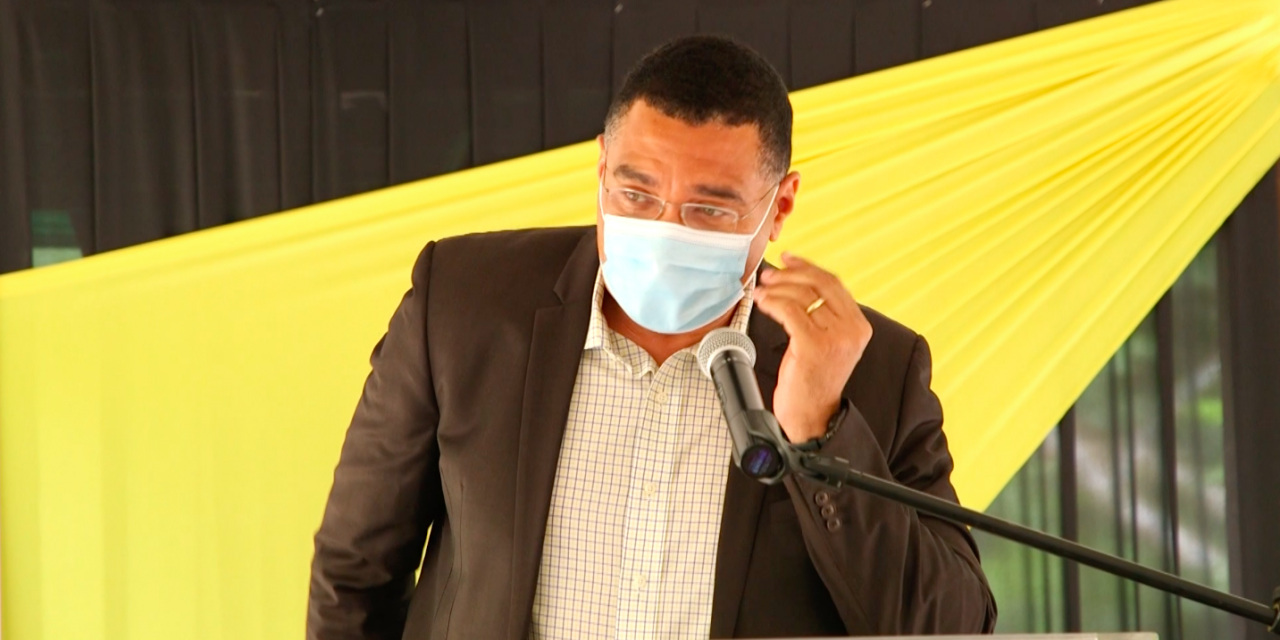 Prime Minister Andrew Holness, says the strategic direction of the National Housing Trust will eventually find its way to Parliament for debate.

Mr. Holness says the strategic review which has already been tabled is due for discussion.

The NHT falls under the direct portfolio responsibility of the Prime Minister who decides its policy directives.

However, Mr. Holness says some decisions require the input of legislators.

But he says in the meantime directions have been given to the NHT to boost the provision of housing.

He was speaking yesterday at the handing-over ceremony for the Ruthven Towers Phase one in St. Andrew.