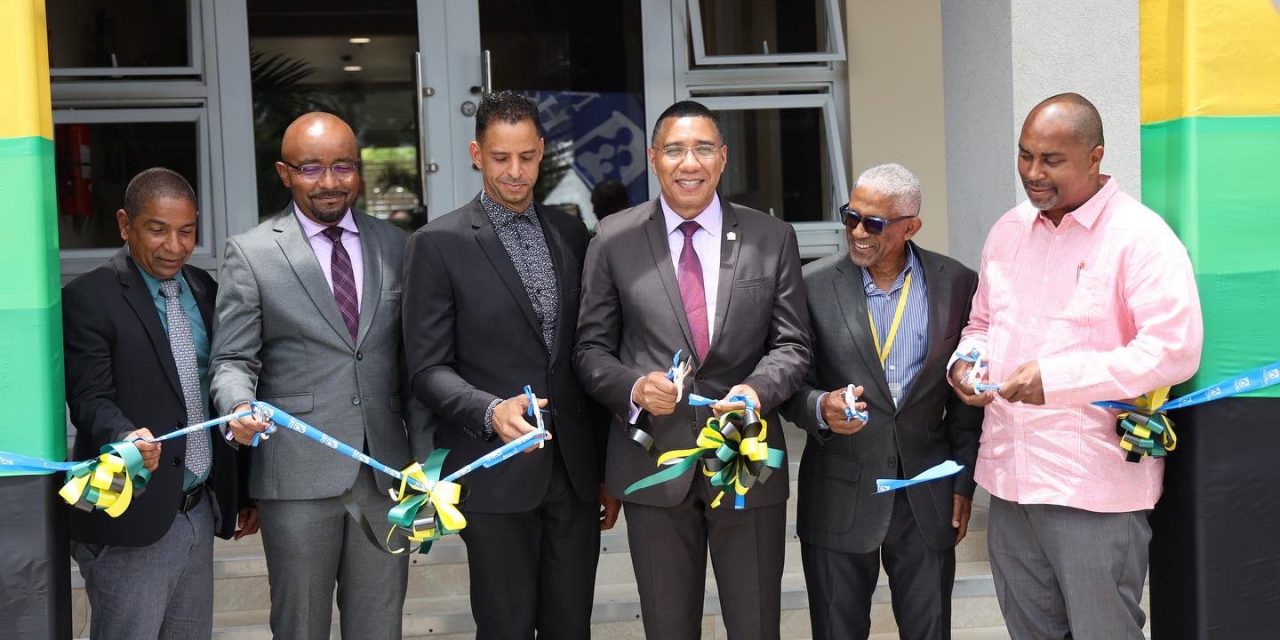 Prime Minister Andrew Holness says the government will be moving ahead with further developments under the Ruthven Towers project.

This is despite the significant criticism the project received due to its focus on higher income brackets.

The 86 units at Ruthven Towers apartment complex in New Kingston, Cost between $27 million to $37 million. It’s located on prime real estate in New Kingston valued at some $370 million.

Holness says the government had considered scrapping further phases due to the distraction overshadowing the significant work the National Housing Trust was doing to source other affordable options.

However, the prime minister says a different funding model might be pursued for the additional phases which shift the burden to the private sector.