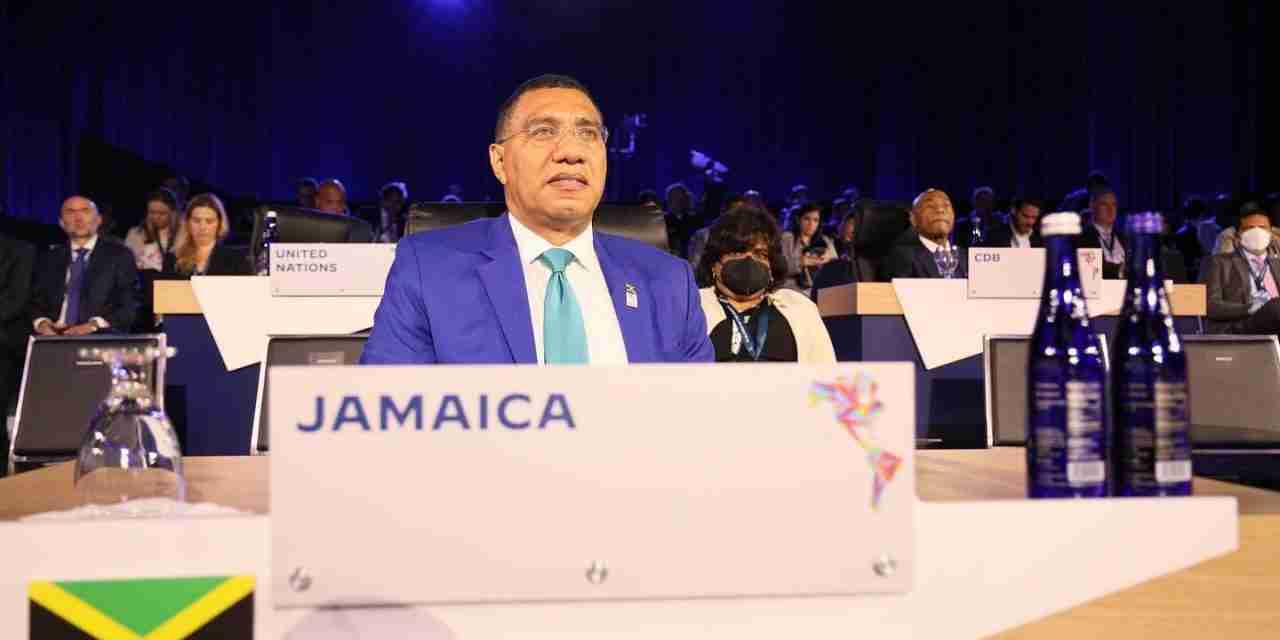 Prime Minister Andrew Holness is calling for a new blueprint for regional cooperation to weather the many threats being faced today.

The prime minister says a new regional order is required to boost prosperity among the America’s.

He was addressing today’s meeting of the ninth Summit of the America’s.

Prime Minister Holness noted that the last few years have been challenging for all countries which has severely dampened growth prospects.

The prime minister is hoping that at the end of the summit there will be concrete plans surrounding food and energy security which has been particularly hard hit.

He says improved access to financing for climate resilience is crucial.

Meanwhile the prime minister has reiterated his call for greater access to financing for pandemic recovery for middle income countries such as Jamaica.

He also called for coordinated investment to plug a growing skills gap in regional economies.

He was speaking this afternoon during a meeting of the Summit of the Americas 2022.