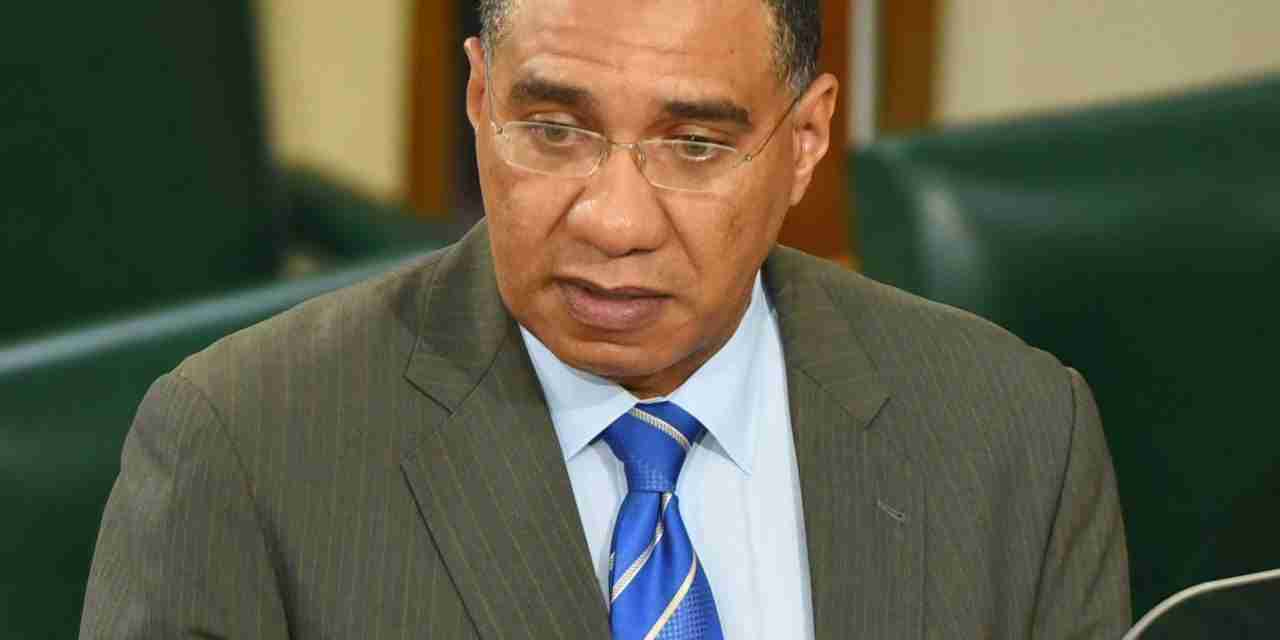 Prime Minister Andrew Holness says the middle class and youth of Jamaica are growing increasingly frustrated with the lack of housing and other infrastructure in the country.

Mr. Holness says this is forcing them to seek opportunities elsewhere.

The prime minister was addressing the handing-over ceremony for the Ruthven Towers Phase one in St. Andrew.

Prime Minister Holness says no country can survive without its middle class, and attempts will have to be made to correct this deficiency.

The prime minister warns that this continued migration could have consequences for the country’s ability to source important skills and talents needed to further drive growth.

However, he warns the youth that they are still required to take an interest in the development of the nation.