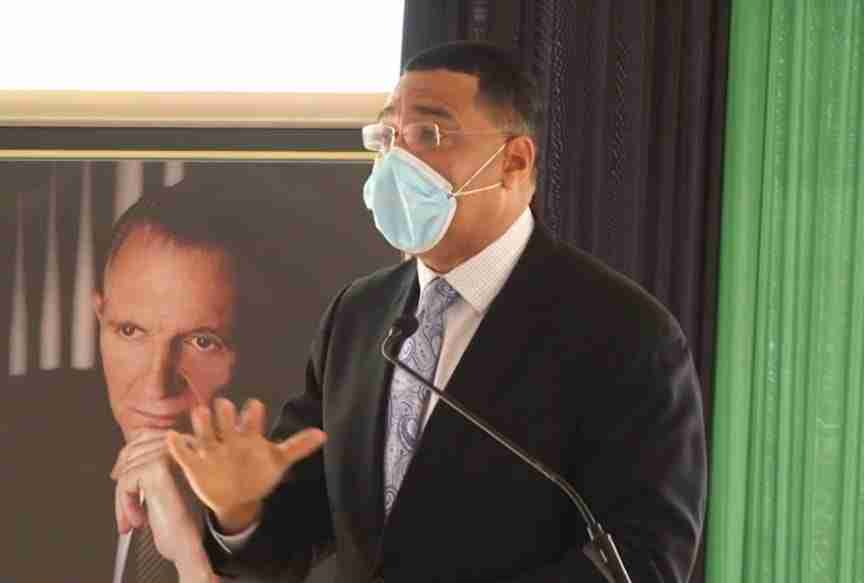 Prime Minister Andrew Holness says he expects that the law will be fully applied to individuals who have caused their entity to host an event in breach of the Disaster Risk Management Act (DRMA).

The Prime Minister’s warning has come as there’s controversy over the move by Rick’s Cafe in Negril to host an event in breach of the DRMA.

The Prime Minister says he has directed that a report on the issue be submitted to him.

The Prime Minister also said the report he expects to receive will examine whether agency of the Government was complicit in the alleged breach.

Prime Minister Holness says he’s paying close attention to the issue which he says has rightfully raised concern about the unequal nature of the society.

He says the Government has a duty to ensure that the law is equally applied.

A video surfaced recently which showed an event called Mocha Fest, which was held at Rick’s Cafe, having had scores of Patrons in attendance.

Many of the patrons were not wearing masks or practicing social distancing.

The event also appeared to be in violation of the gathering limit prescribed by the DRMA.

Prime Minister Holness addressed the issue this morning while he was speaking at a Floral Tribute held today in the Corporate Area in commemoration of former Prime Minister, the late Edward Seaga’s 91st birthday.