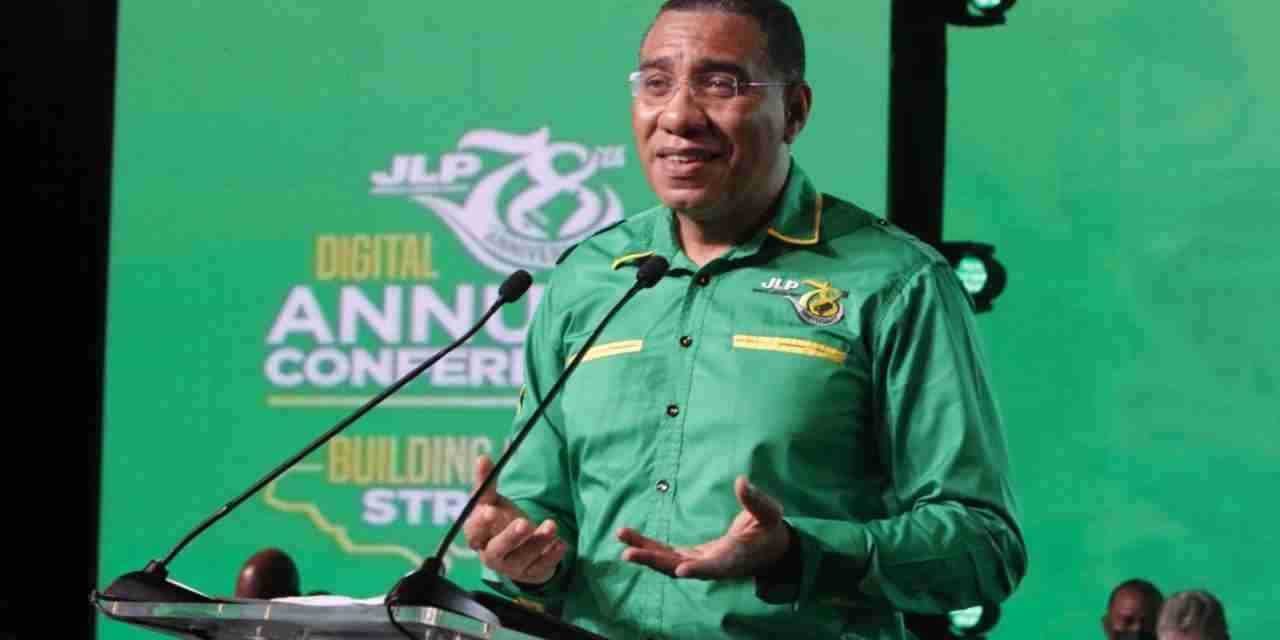 Mr. Holness says the twin crises of Covid-19 and crime have shown inadequacies in the country’s laws.

One of the areas Mr. Holness identified was education.

He says the long awaited Jamaica Teaching Council Bill should return to the House of Representatives early next year.

The prime minister also says the review of the education system commissioned last year is completed.