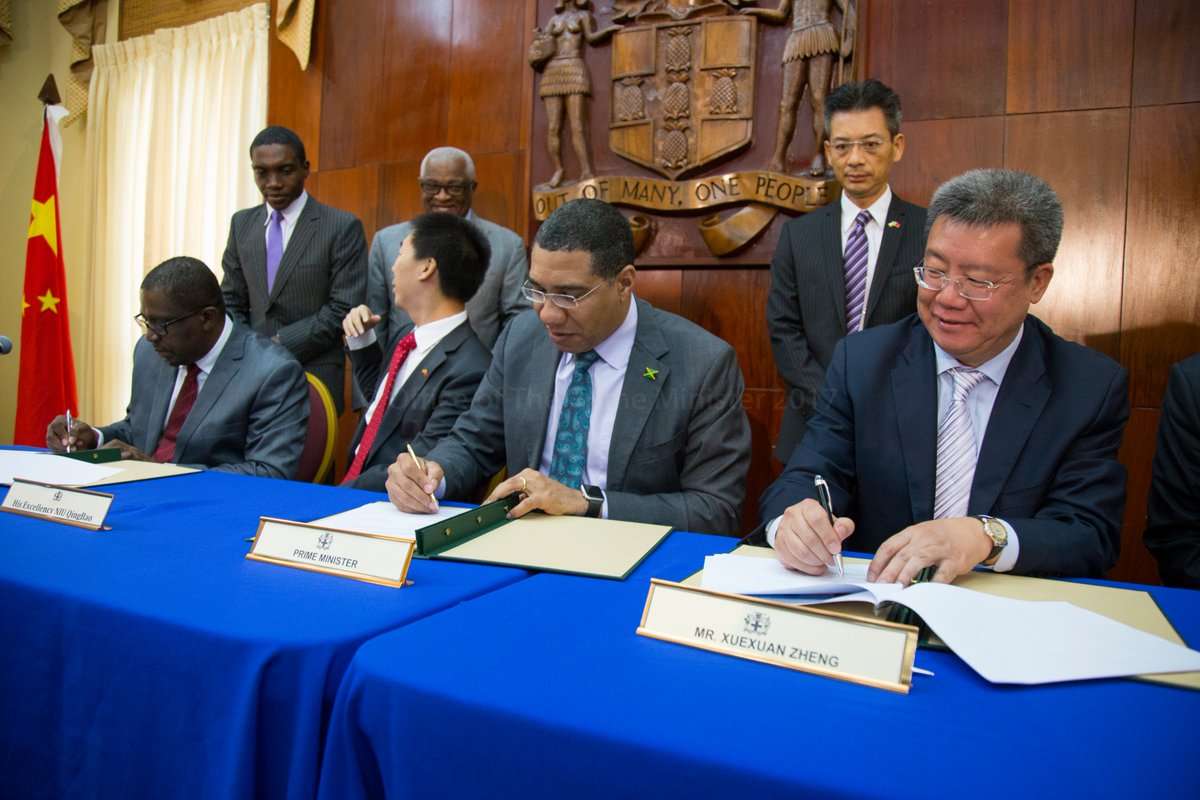 Prime Minister Andrew Holness says local expertise will be essential to the design of the new government complex at Heroes Circle.

His assurance is a response to the Jamaican Institute of Architects criticism of the government’s move to seek architectural services from a Chinese Company to design the complex.

The Jamaican architects say it’s an insult to local professionals.

The group wrote the Prime Minister asking the government to reconsider the move.

In a statement issued this afternoon, Prime Minister Holness says the plans for a new government complex, including a new parliament, will draw on the expertise of all relevant local skill sets.

He says efforts will be made to include Jamaicans in the design and execution of the project.

According to the Prime Minister, this was always the intention of the Government.

Mr. Holness says while the project is at an early stage, the aim is for Jamaicans to build a complex that the country can be proud of.