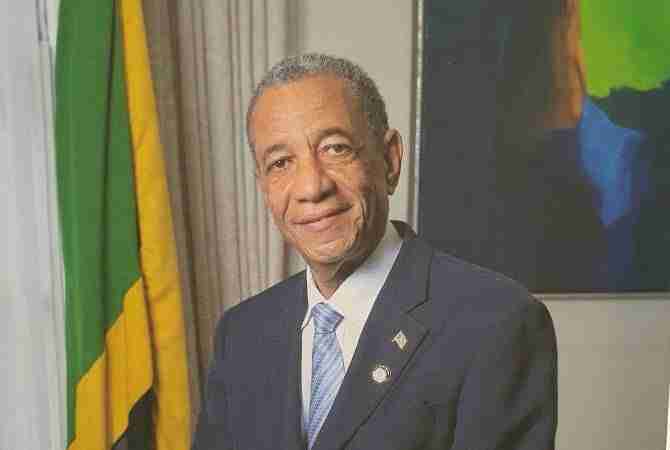 Mr. Johnson was a Member of Parliament for North East St. Catherine and former Jamaican High Commissioner to the United Kingdom.

He served in the Jamaica Labour Party government of the 1980s and again in 2007.

Mr. Johnson was the first Executive Director of the Private Sector Organisation of Jamaica when it was just established in 1976 and served until 1980.

He was also a journalist, economist and a university lecturer.