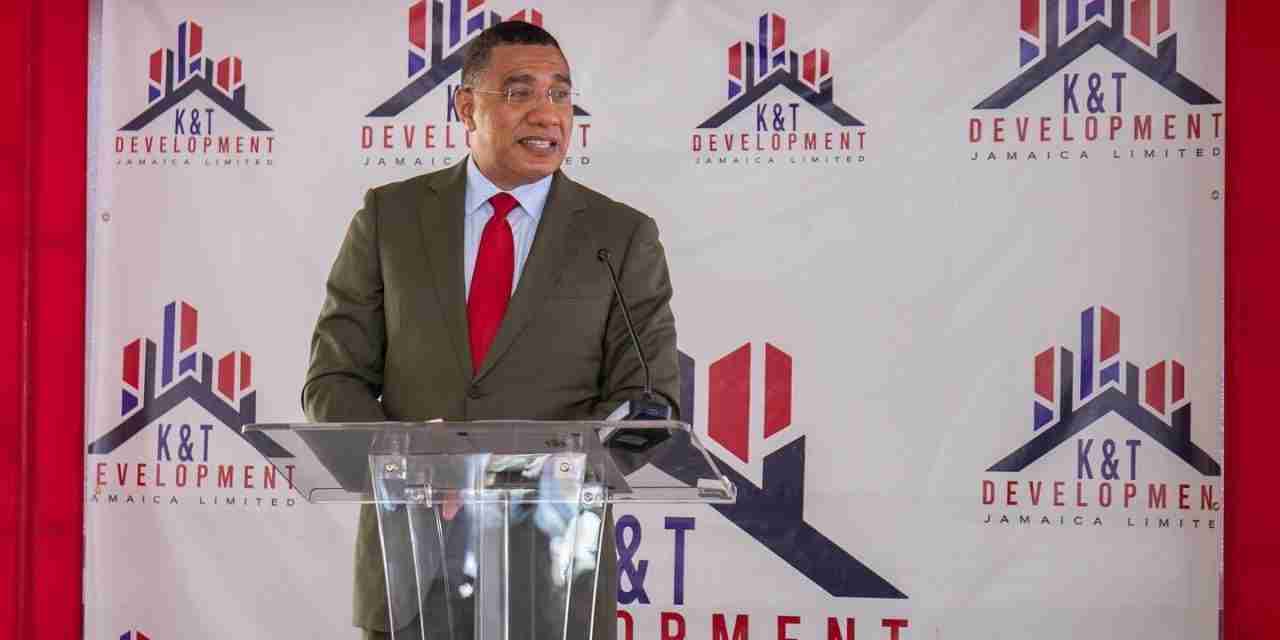 Prime Minister Andrew Holness is again promoting the National Identification System as a means of assisting the government to establish an efficient welfare system to help people in times of crisis.

He notes calls for the government to cut taxes in light of rising cost of food, fuel and other commodities.

The prime minister says the calls are not unreasonable.

However, he says in an unequal society like Jamaica, such a move would only exacerbate inequality.

The prime minister says some $300 million went uncollected in the government’s welfare program during the heights of the Covid-19 pandemic, because several potential recipients had no proper identification.