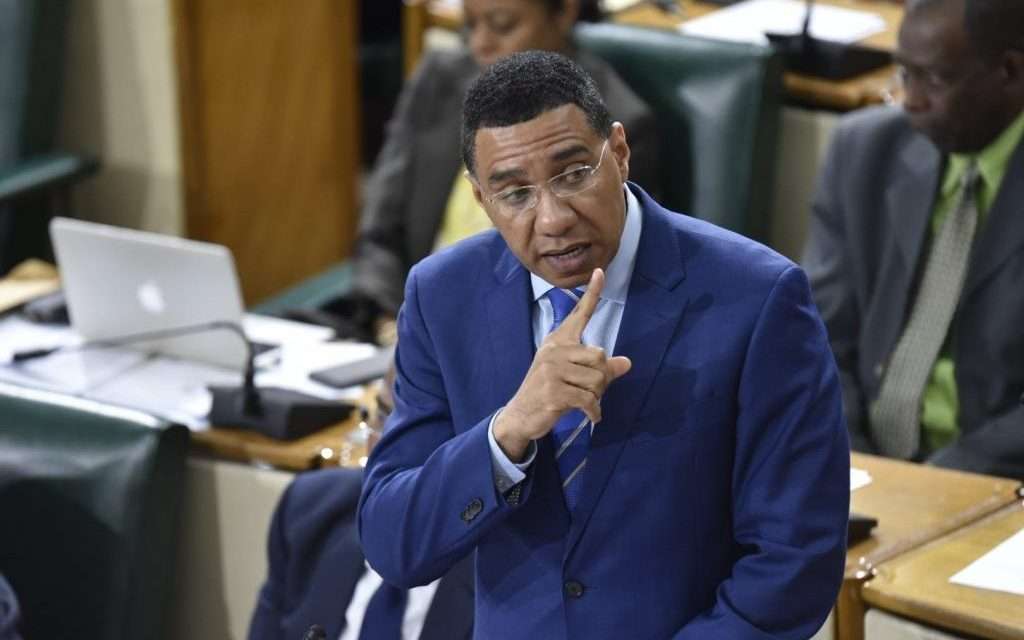 The Prime Minister’s explanation comes amid public concern that other countries in the regions have already began rolling out their inoculation drive.

Barbados recently announced that it had vaccinated some 6-thousand members of its population.

The Prime Minister says vaccine shortages on the international market continue to affect Jamaica’s ability to access the much-needed vaccines.

The Prime Minister last month criticized the developed countries for hoarding Covid-19 vaccines at the expense of smaller countries.

The Prime Minister says Jamaicans should be assured that the government has properly budgeted for the programme and will roll it out as soon as safe and reliable drugs are in the island.