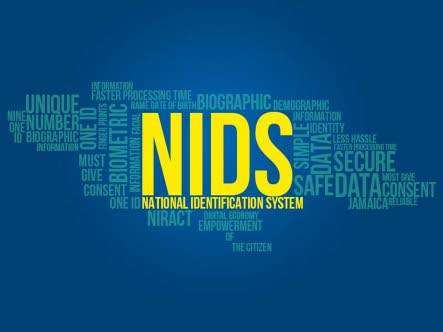 Prime Minister Andrew Holness says the National Identification System will have the benefit of making the lives of Jamaicans incrementally easier as it’s rolled out.

He was making his contribution to the debate over the legislation which passed in the Lower House last evening.

The long-awaited National Identification System was revised and re-tabled in the House of Representatives earlier this year after it was previously struck down by the courts as unconstitutional.

The Prime Minister argued that some citizens’ reluctance to be properly identified, contributes to the hardships faced by the rest of Jamaica.

The Prime Minister also assured the country that the new law will not infringe on the rights of Jamaicans and will be entirely voluntary.

Meanwhile, Prime Minister Andrew Holness notes that a suggestion by the Opposition to provide vouchers to purchase food as an incentive for vaccination is unworkable without NIDS.

He says it would not be possible to properly tell who is collecting the incentive.

The Prime Minister says this would lead to serious accountability concerns.