PM Says Riverton Woes Will Soon Be Over 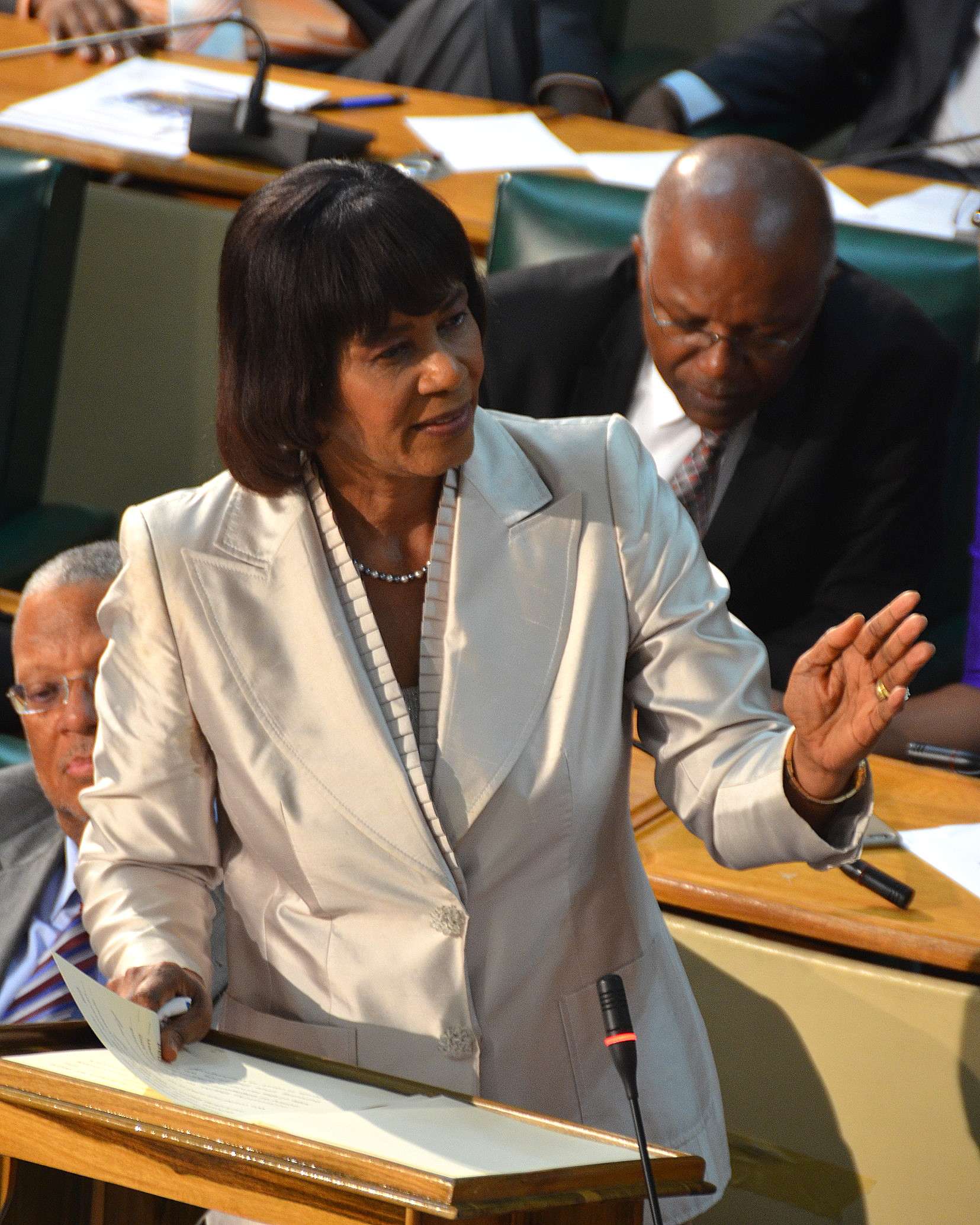 Prime Minister Portia Simpson Miller says residents of the Corporate Area and its environs who’ve for the past 13-days been affected by the fire at the Riverton City dump can be assured that the worst is past.

Mrs. Simpson Miller gave the assurance while making her contribution to the budget debate in the House of Representatives this afternoon.

Yesterday, the Health Ministry revealed that record levels of the cancer causing substance Benzene were released into the atmosphere by the fire at the dump.

Mrs. Simpson Miller did not directly address the results of the air quality tests. But she said things will soon improve.


The Prime Minister says she feels the pain of those who suffered from the fire at the Riverton City dump.

Mrs. Simpson Miller did not respond to a call by Opposition Leader Andrew Holness for her to apologize to the people of Jamaica and outline plans to ensure that there’s no repeat of the Riverton disaster.

Mr. Holness made the call during an emergency media briefing at the JLP’s Belmont Road Headquarters yesterday.