PNP Against the Implementation of Mandatory Covid-19 Vaccination 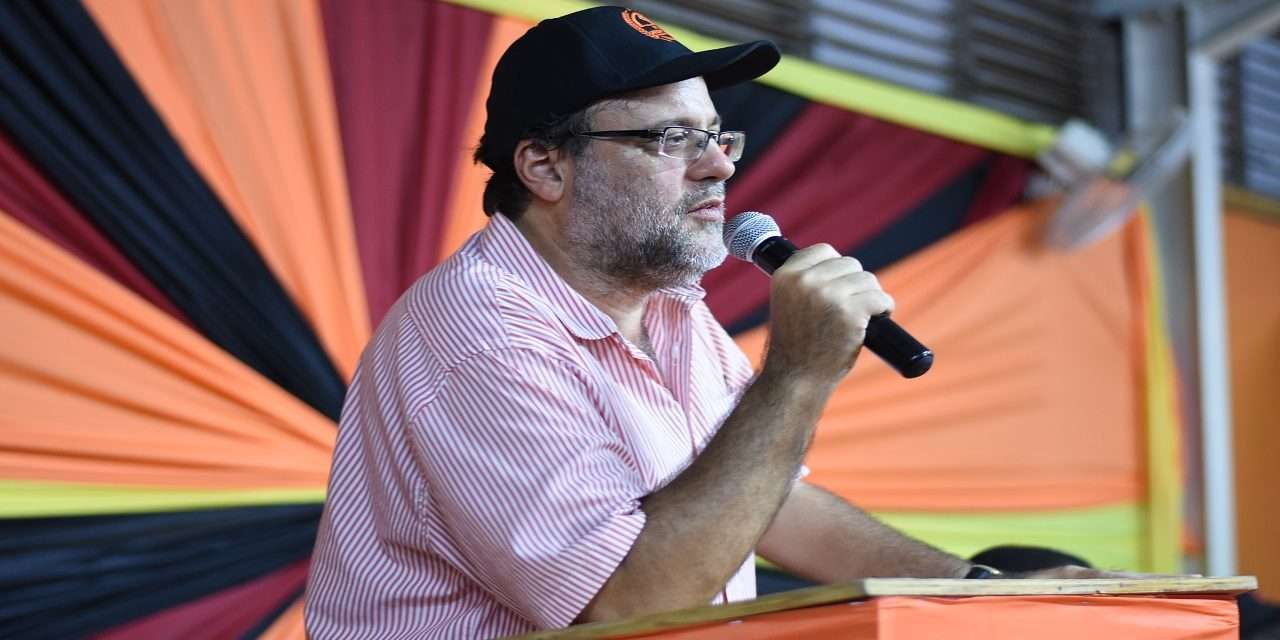 The Opposition People’s National Party, PNP, has come out against the implementation of mandatory Covid-19 vaccination in Jamaica.

The declaration was made at a media briefing today by PNP President and Opposition Leader, Mark Golding.

The party’s opposition to the move comes as Prime Minister Andrew Holness has signaled to the country that his government could implement new vaccination policies shortly.

It’s widely expected that these policies could include a form of mandatory vaccination. The Cabinet is reportedly still considering the issue.

As Ricardo Brooks reports, when asked on Monday for his party’s official position on the matter, Mr. Golding says the PNP is opposed to the move.

The matter of mandatory vaccination has been creating divisions in various sectors of the society.

It now appears headed for a confrontation between the government and the Opposition.

The opposition leader says a clear risk based approach is needed to manage the issue in the workplace.

He points to the guidance provided recently by the confederation of trade unions and several umbrella business interests.

A number of corporate companies, including regional telecommunications giant, Digicel, have implemented a mandatory vaccination policy in the workplace.

There’ve been repeated calls for the government to provide clear policy guidance on the matter.

Prime Minister Holness has said he’s been allowing a process of deliberation to take place in the government.

A recent Nationwide commissioned Bluedot survey shows that the country is divided on the issue. A plurality of Jamaicans told the Bluedot pollsters that they are strongly opposed to mandatory vaccination in Jamaica.

The opposition leader noted the polling data in defending his party’s opposition to the move.

Mr. Golding says he also has concerns about the liability of the manufacturers of the vaccines, should persons who are mandated to take the jab develop complications.

The vaccines currently being administered in Jamaica are still under emergency use authorisation from the World Health Organization.

It’s not yet clear when final approval will be granted.