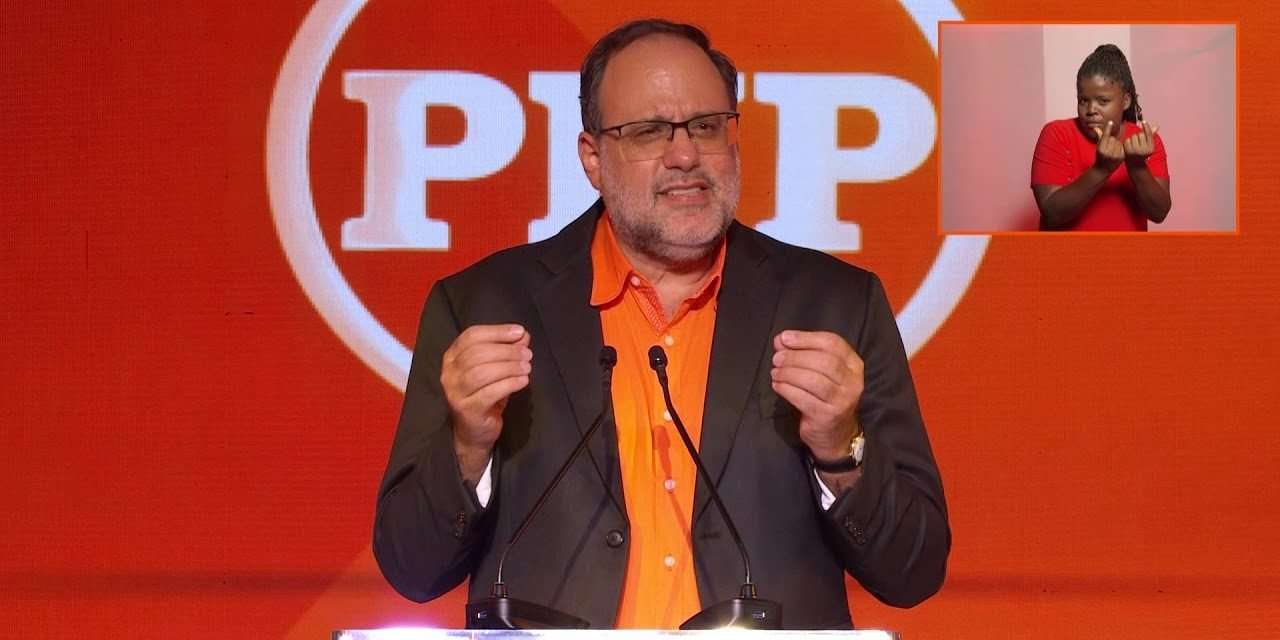 PNP President Mark Golding says the party has assembled a unity team to chart a peace and unity plan for it members.

This as he says the party’s been grappling with internal negative feelings coming out of the recent internal Presidential elections.

And he says the party’s in preparation mode for the upcoming local government elections.

Mr Golding told councilors in St Catherine Eastern that the unity team will be meeting today for the first time to chart the way forward for peace in the PNP.

He’s urging comrades to respect the office of the Presidency.

The PNP president says he’s also made progress in establishing and delivering on a relief fund promised during his presidential campaign for party workers who’ve fallen on hard times.

The law has allowed for that election to be held between December 1 this year and February 28 next year.

He says there’s still hope for the party to show itself as a worthy option to secure the local government elections.