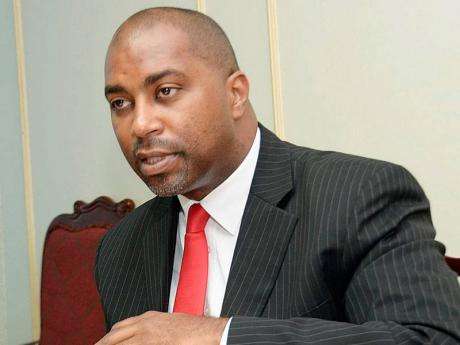 Opposition Spokesman on Finance, Julian Robinson, is blasting the government for what he says is the continued lack of accountability at Nutrition Products Limited, NPL.

Mr. Robinson says the continued presence of board members who presided over policy implementation failures amounts to what he describes as PetroJam 2.0.

The Shadow Spokesman is calling for portfolio Minister, Fayval Williams, to give account for the continued stewardship of board members who’ve been implicated in weak governance processes.

Last month Auditor General Pamela Munro Ellis found that nearly $143 million’ worth of contracts was awarded to persons connected with management and board members at the company.

Mr. Robinson says the state of affairs is uncomfortably close to what obtained at the state owned oil refinery, PetroJam.

Mr. Robinson says five of the members who presided over the untidy state of affairs have been carried over to the new board of the entity.

He says they have also been allowed to sit on other government boards despite the situation unearthed at NPL.

He says the situation at the agency is shameful.

Portfolio Minister Fayval Williams says her Ministry is seeking to divest the NPL. She has reportedly instructed staff to fully comply with all probes of the Auditor General.