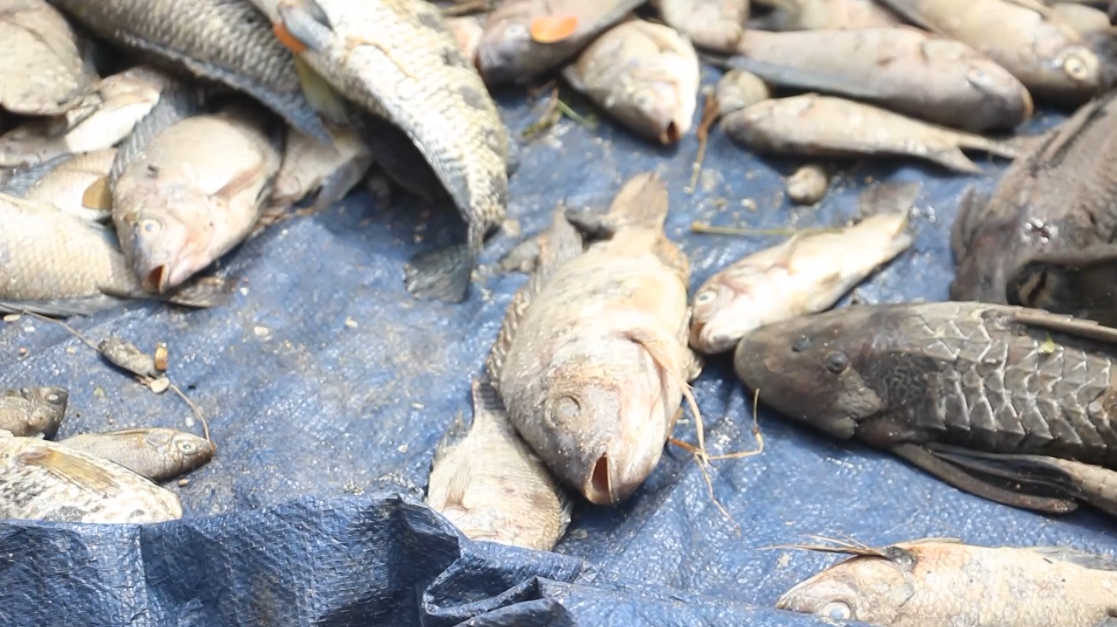 The opposition PNP is calling for more funds to be allocated to fisher folk who suffered losses due to an effluent spill in the Rio Cobre earlier this year.

Minister with responsibility for the environment Mathew Samuda gave an update on the spill yesterday.

As part of the update, a recommended allocation of $16 million for losses suffered by fisher folk was given. This is versus the $57 million which was requested.

However, a statement this afternoon from Opposition Spokesperson on the Environment, Sophia Frazer Binns described the sum as disappointing.

The opposition spokesperson says of all the categories of beneficiaries of the fund, the fisher folks are the ones who need the greatest assistance but suffered the largest percentage reduction in the sum recommended and the sum received.

Meanwhile, the opposition is heartened by the expressed intention of the Minster to provide legal protection to the Rio Cobre Basin.

Mrs. Frazer Binns says the PNP remains ready to share its views and play its part in the resolution of this matter and all matters impacting national development.⁥