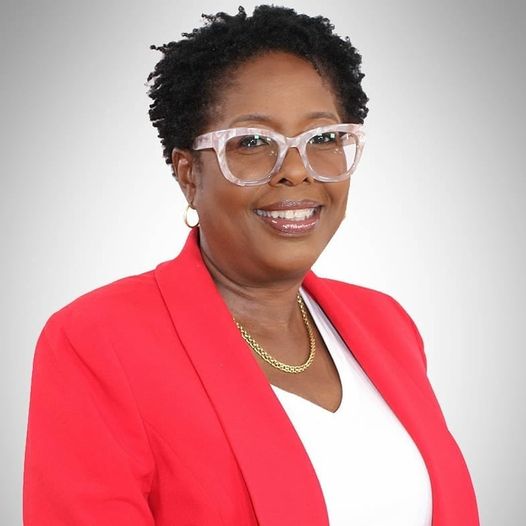 PNP Spokesperson on Labour and Social Security, Dr. Angela Brown-Burke, has expressed concern that the government is not doing enough to address the working conditions of security officers.

In a press conference last Thursday, Finance Minister Dr. Nigel Clarke announced that the government is moving to amend its contracts with private security firms to ensure that security personnel employed by government entities are treated as employees.

While Dr. Browne-Burke commends the move, she is expressing disappointment that these changes do not currently extend to privately employed security guards and will only be formalized seven months after the Supreme Court ruling which spurred the amendments.

She has also criticized the Minister of Labour and Social Security for seemingly allowing the Ministry of Finance to take the reigns on a matter which she believes should be led by his Ministry.

Dr. Brown-Burke says that the Minister has not engaged with the security officers whose interests are being affected.

However, Minister of Labour and Social Security, Karl Samuda, says that he is unaware of any outstanding issues which his Ministry has to settle with the security guards.

He further stated that the Ministry of Finance is well within its right to take the lead on matters concerning public sector compliance since it is responsible for payments to the guards concerned.

For privately employed guards, he says it is expected that they will negotiate with their respective companies and those who are aggrieved may present their issues to the Ministry of Labour.

Minister Samuda also emphasized that the government intends to hold private companies to the same standard which they hold government entities.

His comments come in support of the Finance Minister’s statement that private sector companies who do not comply with the new standard within a reasonable time will be “named and shamed”.

Nevertheless, Dr. Brown Burke says that requesting compliance is not enough and private companies should be mandated to abide by the law and adhere to the standards set by the Government.