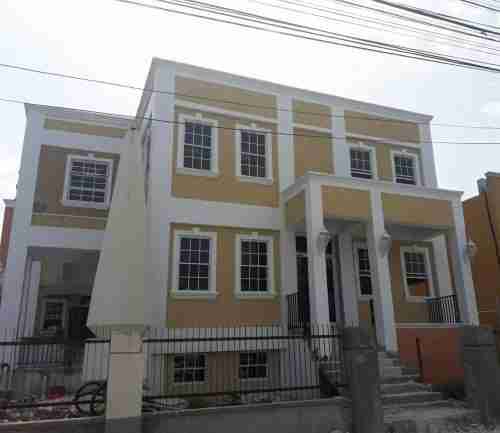 A stop order has been issued on the construction of a house in Petersfield, Westmoreland which was being built by the People’s National Party, PNP, through its OT Fairclough Trust Fund.

The Trust Fund was set up by PNP President Mark Golding to help party workers in need.

However, the PNP-controlled Westmoreland Municipal Corporation has placed a stop order on the construction of the house.

Mayor of Savanna-la-Mar, Bertel Moore, who’s also Chairman of the Corporation confirmed that the stop order was issued recently.

During the regular monthly general meeting of the Westmoreland Municipal Corporation, Councillor for the Cornwall Mountain division, the JLP’s Dawnette Foster had questioned if a building plan was submitted for the project.

Councillor Foster further questioned why the Mayor didn’t bring a plan to the Council and ask for a waiver.

She says the Corporation’s building officer was supposed to visit the premises and give a report.

Dawnette Foster, Councillor for the Cornwall Mountain division in Westmoreland.

He argued that while he’s in support of the Corporation doing the right thing, more building officers are needed.