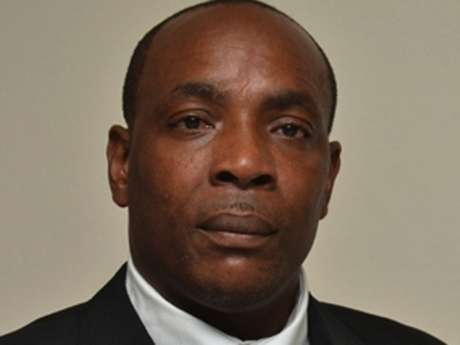 The Councillor for the Salt Spring Division in St. James, the PNP’s Sylvan Reid was granted bail, when he appeared in Court this morning.

Councillor Reid was granted bail in the amount of 3-hundred-thousand dollars.

His trial is scheduled for May 26.

Charges were laid against him yesterday, following a ruling from the Director of Public Prosecutions, Paula Llewellyn.

Reid was supported in court today by his colleague, Micheal Troupe, the Deputy Mayor of Montego Bay.

A large crowd also gathered outside the court house.

Police reports are that on November 9, 2013, a man was seen leaving the scene of an accident which claimed the life of young Whitmore.

However, an eye witness pointed him out to police. 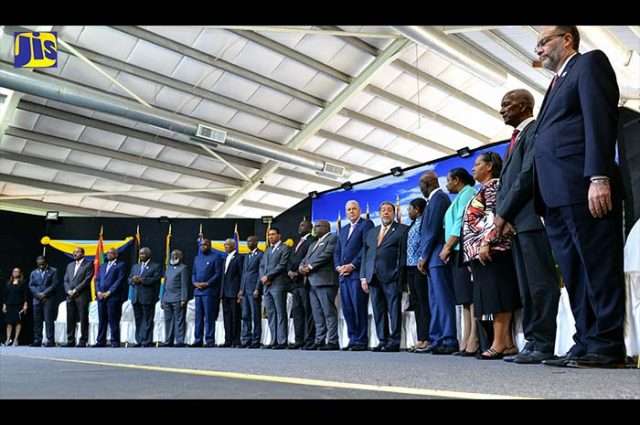 ‘Stay The Course!’ – EPOC to Parties