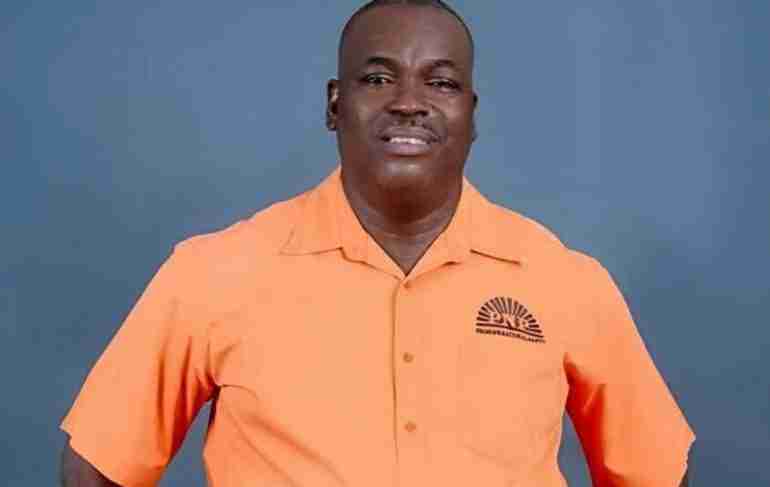 PNP Councillor for the Beecher Town Division in Lisa Hanna’s South East St. Ann constituency, Ian Bell, says he’ll be asking the Integrity Commission to probe what he says appears to be unauthorized road work in his division.

In a Facebook post this week, Councillor Bell commented that he is the CEO for the division but is unaware of the road work.

The Councillor says he cannot confirm whether due process was observed in the issuance of the work.

Councillor Bell is also demanding answers concerning who are the contractors and sub-contractors for the road work.

The PNP Councillor is also questioning whether plans are underway to install an independent candidate in his division.

Bell says it must be noted that Beecher Town was never implicated in a Contractor General probe of South East St. Ann which was carried out a few years ago.

He says he’s intent on ensuring that things remain above board in the Division.

Councillor Bell wrote – “Beecher Town Division will not go down like the rest mark my words ENOUGH is ENOUGH”.

Bell had been a loyalist of Miss Hanna over the past several years when Hanna was involved in a bitter feud with other Councillors and senior party activists in her constituency.

However, a few weeks ago, Councillor Bell lashed out at Miss Hanna on Facebook and accused the MP and her office of disrespect.

Councillor Bell says despite conversations with Miss Hanna the disrespectful treatment has continued.

Bell also announced that he had resigned from the PNP South East St. Ann constituency executive.

Over the past few weeks, Miss Hanna has ignored requests for comment on the latest feud with a senior member of the PNP political organization in her constituency.