The minority caucus of the People’s National Party in the St. Thomas Municipal Corporation says JLP Councillor for the Yallahs Division, Dean Jones, should recuse himself from the council with immediate effect.

In a statement today, Minority Leader in the Corporation, Hurbert Williams, says Mr. Jones is in breach of the Local Government Act of 2016.

He says he’s obtained evidence which shows Mr. Jones was still a civil servant after last November’s local government elections — which is in breach of the Local Government Act.

He says the integrity of all council members is at stake if Jones is allowed to continue sit in the St. Thomas Municipal Corporation. 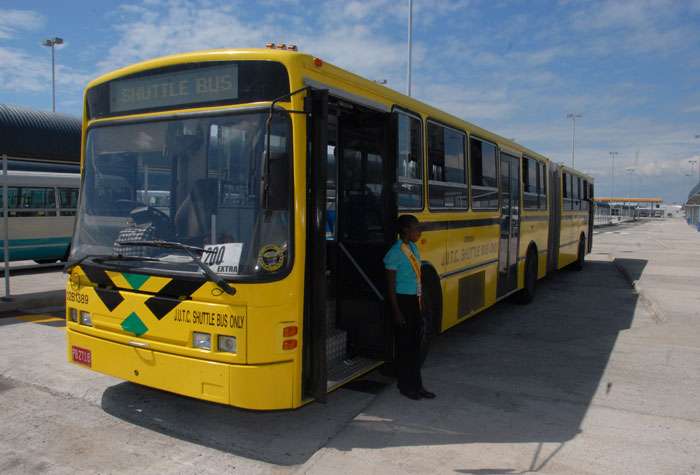