PNP Hands Over $1.6 Million to Students Who Fled War-Torn Ukraine 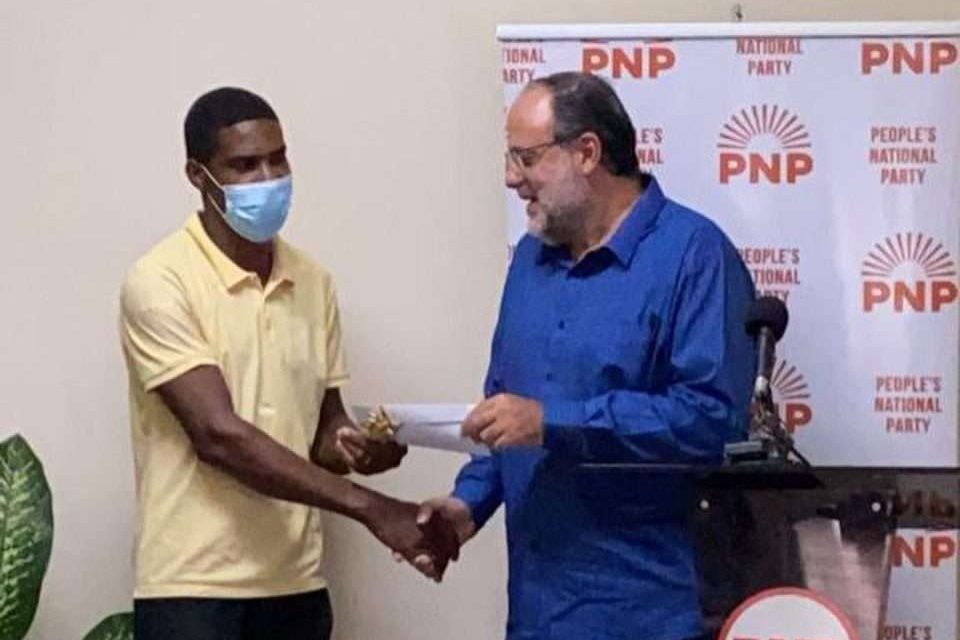 The People’s National Party today handed over cheque’s valuing over JM $1.6 million to the 22 Jamaican students that were previously stranded in war-torn Ukraine.

The funds which were raised by the opposition earlier this year to assist the students’ repatriation, stirred much controversy.

The money which was transferred to the Ministry of Finance was returned to the Opposition earlier this month.

Party Leader Mark Golding says he received a letter from the ministry saying the money would be deposited to its account as ‘Appropriations-in-Aid’.

Golding says he objected to this.

He says essentially the donation would be reimbursing the Government for costs incurred in bringing home the students.

Golding says it is now ‘water under the bridge’ as the funds have been distributed to each student towards their education costs.